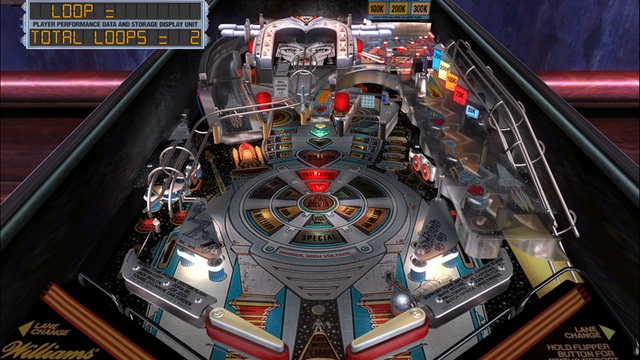 A wise man once said; “Look for new ways to humble yourself every day.” This is sound advice rooted in Scripture. There are promises attached to humility in the Scriptures. James and Peter both affirm that “God resists the proud but gives grace to the humble.” This is good news for a guy who has a tendency to leave his lapel mike on in the washroom. I have noticed that the Lord is faithful to arrange “humblings” for me regularly.

I preached at a Family Camp one weekend and people were generous with their praise. That Sunday returning to my own pulpit from an absence many of the parishioners told me how much they missed me. If a fella’ was a novice that kind of flattery could tempt him to pride. A veteran knows that God usually arranges a “humbling” to follow close on the heals of exaltation.

The humbling came and I didn’t have to wait long. It came that very day during the evening message. At the close of the morning message I has announced a topic that I was sure would interest people and a nice group of them did show up for the service. We had a good song service and meaningful music ministry. I stood to preach and the screen behind me that was used to display the song words was automatically raised.

A few minutes into my message I noticed there was activity on the video monitor. Sometimes the computer operator will close down the programs and the system and they will forget to cut off the image to the monitor and you can see that on the monitor. The monitor is actually a huge TV mounted in a cabinet in the front row where only those on the platform can see it.

The computer image was being fed to the monitor and the sound-man was unaware that I could see what he was doing. Unusual movement and color caught my eye as I was preaching. I was well into my message pouring my heart out about a subject of great importance and interest, at least to me. There on the screen the evidence was boldly displayed that the sound man had moved over to the computer and was looking at various programs. What distracted me was that in the middle of my message he began to play a computer version of pinball. He eventually lost interest in pinball and began to fiddle with other programs as the message progressed. Through the entire length of my message he never looked up or realized that I was aware of his digital doodling.

I repressed laughter and wondered how many of the people present that night were miles of years away in the secret places of their minds. If their thoughts were displayed on a monitor it would probably be humbling beyond my ability to endure.