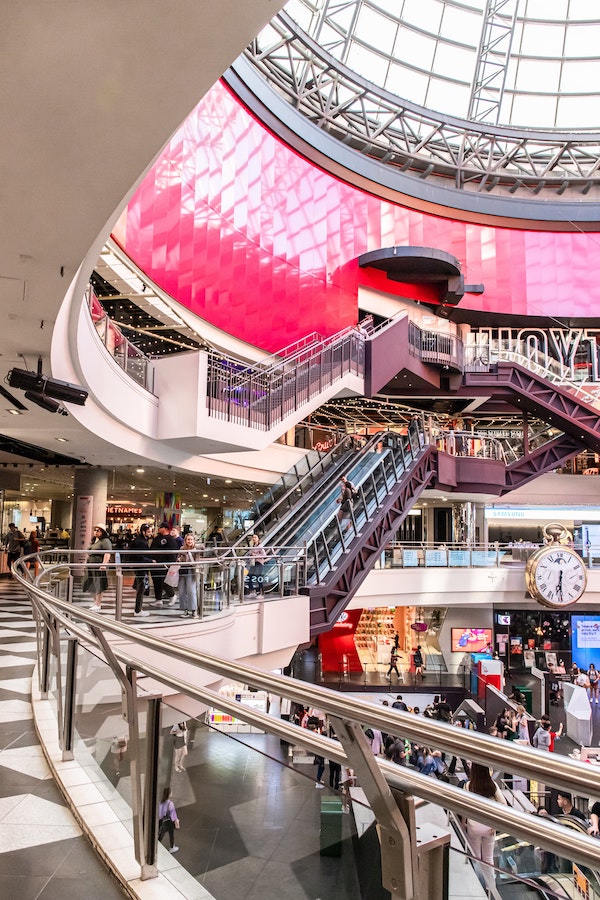 Last night I went to the mall for about an hour and a half. I saw nothing there that I wanted. I purchased nothing. Upon reflection it reminded me a little of Vanity Fair. Vanity was a City where pilgrims would pass on their way to the Celestial City. John Bunyan created the idea in his “Pilgrim’s Progress.” Since Vanity was on the Pilgrim’s path, Satan and his demonic leadership team set up a grand fair in Vanity that would run all year long to distract people from their heavenly journey.

“Then I saw in my dream, that, when they were got out of the wilderness, they presently saw a town before them, and the name of that town is Vanity; and at the town there is a fair kept, called Vanity Fair. It is kept all the year long…

And, moreover, at this fair there are at all times to be seen juggling, cheats, games, plays, fools, apes, knaves, and rogues, and that of every kind.

Here are to be seen, too, and that for nothing, thefts, murders, adulteries, false swearers, and that of a blood-red color.” John Bunyan, The Pilgrim’s Progress, Chapter 6

There in the mall were millions of dollars worth of things, none of which were necessary for life. There were interesting and attractive things all bathed in the brightest and best light. There were displays of every material thing. There were offerings of every delightful confection and treat. There was an appeal to every taste there. Things to smell and touch, things to hear and see, and there were many things to taste. Upon reflection it really is very much like a sophisticated modern fair or carnival. And it is an empty fair. I strolled through Vanity Fair last night.

If you grew up in another time and you were by some magical force whisked up and dropped into the Vanity Fair that is the Mall in suburbia you would be shocked to see the ostentatious display of sensuality and materialism.

You would blush to see the young girls all up and down the mall in what in God’s eyes and in biblical times was considered the “attire of a harlot.” They loiter all along the way willingly subject to the leering of young men. Stores appealing to young teens have displays that feature in huge larger-than-life photos that only a few decades ago would have been considered pornographic.

Walking up and down the mall were people who were eager to display the empty values purchased at high price from the stores along the way. Everywhere sensuality and suggestiveness, materialism and emptiness. Everywhere you looked, acquisition and indulgence and nowhere any evidence of things good and holy and Godly.

We all have to travel through Vanity Fair on our way to the Celestial City. It is the city of our Great God. It is the habitation of the Holy One. We are making our way there. It is the focus of our pilgrimage. It is the intent of our heart.

This morning as I came up the Grand Staircase I heard the students gathered at seven o’clock chapel singing; “We’re Marching to Zion.” “Oh, put Zion in our hearts,” I thought. Fill us with a holy obsession for the Heavenly City. Deliver us from every empty distraction. Help us to climb on with determined step toward that place of ultimate rest and worship and the beauty of holiness.

Lord, fix the gaze of my soul on the heavenly, eternal, delightful, restful, pure goal ahead and help me never, never to turn aside to look on things that are empty and evil and damning. “Turn my eyes from looking at worthless things; and give me life in your ways.” (Psa 119:37 ESV)