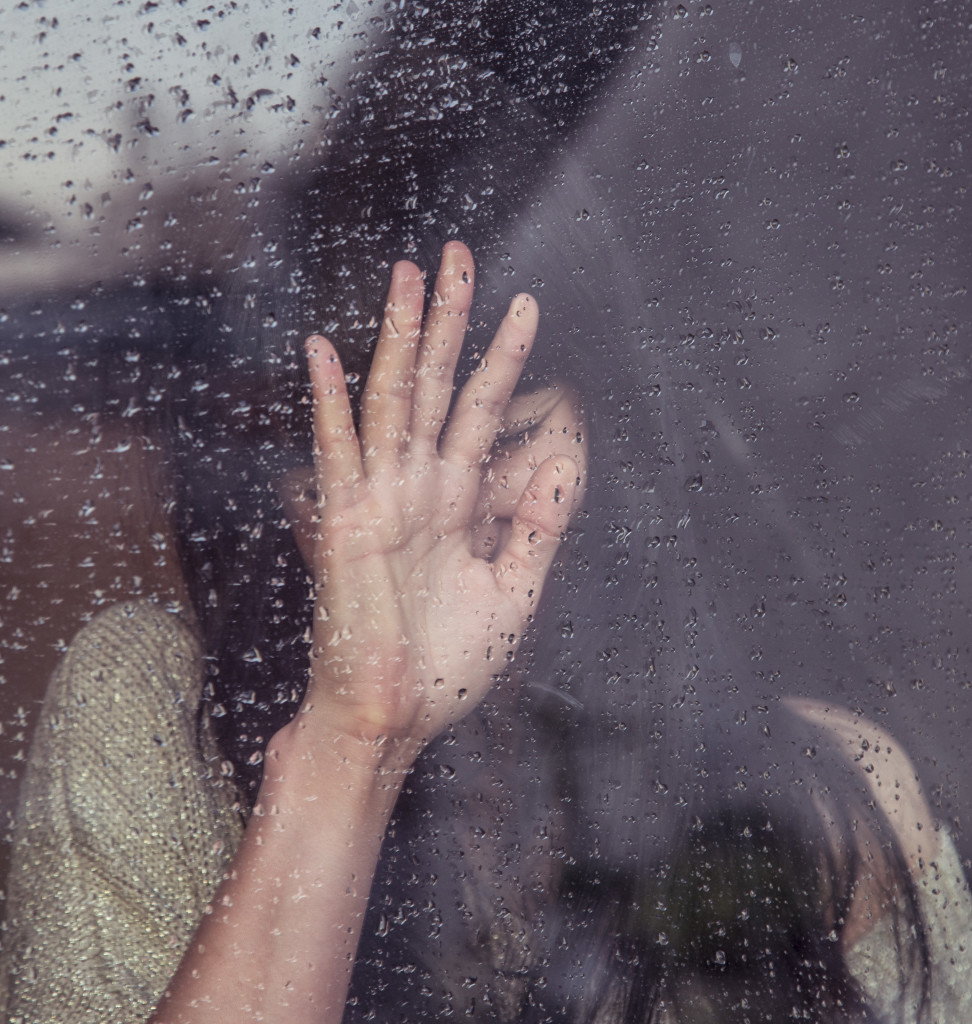 I love this little story by Clovis Chappell that I heard second-hand from Haddon Robinson. Here is how I remember it:

Once a man married a woman from Kentucky. They were young and very deeply in love. Early in their marriage because of illness she lost her mind. Sometimes she would not even recognize him. She couldn’t sleep and sometimes in the night she would cry out so loud the neighbors would complain. They lived in Chicago. He moved her to the western suburbs of Chicago where people would not be disturbed by her cries but he refused to institutionalize her.

He walked with her through the meadows among flowers and birdsong. He climbed hills and sat with her and listened to the burbling stream. The visited the town where she grew up and the home where she lived. Nothing seemed to help. Defeated, he helped her into the car and started home. Then something unusual happened. She fell into a deep sleep. All the way home she slept. When he arrived home it was near evening. She did not awaken. He tenderly carried her into the house and laid her in the bed. He sat down in a chair in the room and watched her quiet sleep hour after hour.

After many hours the light of morning began to stream though the window and she woke up. When she sat up in bed and her eyes were clear. Her mind was sharp. She said; “I feel like I’ve just returned from a very long and difficult journey. …Where were you?”

He moved to her and took her in his arms and tenderly said; “I never left your side. I was right here with you all the time.”

Sometimes, for all of us, things seem very dark and confusing and we feel deeply sad or frightened, but one day the light of eternity will stream though the window and then we will know that our Heavenly Father was there all the time. Even in our darkest nights He never left our side.

Journey to the Heart Video