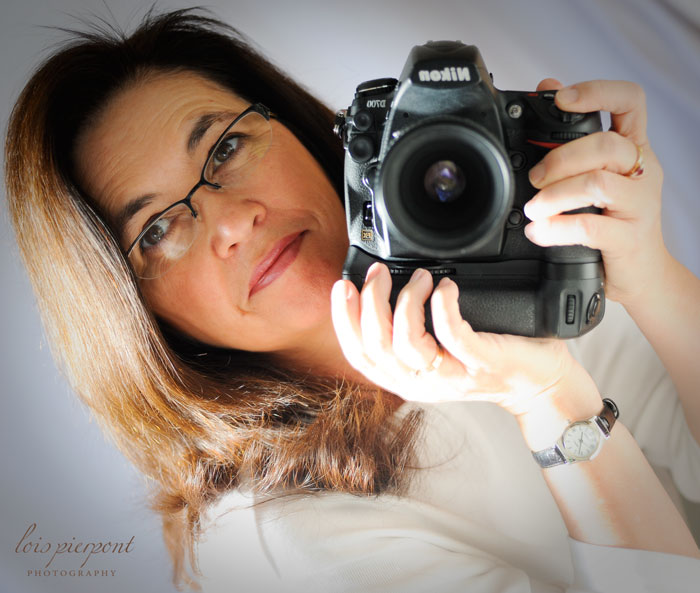 I noticed one day… I suppose my children pointed it out to me a special quality that gummy bears have. If you lick them and throw them they will stick to almost anything. If you lick them and throw them you can stick them to the ceiling. You can throw them at a car and they will stick to the car. We discovered this one day out in traffic. I was sitting at the traffic light and I noticed an attractive woman pulled up behind me. I had a little difficulty keeping from noticing her. She was very attractive and I had the distinct feeling that she noticed me. In fact I’m sure she was looking steadily at me.

Immediately a thought came to my mind. I thought, “It would sure me fun to jump out of the car and do something memorable.” That is when I remembered the special qualities of a gummy bear. I just happened to have a generous supply of them. I grabbed a handful of gummy bears and jumped out of the car. I ran back to the car behind me and quickly fired four or five gummies into her windshield. To my shock I saw something in my peripheral vision. My sons had also jumped from the care armed with their own gummies and they fired away at the pretty woman’s car too.

We jumped back into the car and sped away leaving the pretty woman stunned and motionless behind the wheel. The boys thought it was great fun but later at home when I ran into their mother she let me know immediately that she was not amused. She said most of all when we all jumped out of the car and threw gummy bears at her car she was just embarrassed for us.

I was speaking recently at a home school conference. I told the gummy bear story and I got a big laugh from all the people. After my talk I forgot all about it. But my audience remembered. Three of the young people in particular. They happened to know where I live and where I keep my car. This became very obvious the next day. My cell phone rang. It was my son, Chuck.

“Dad, have you seen your Volvo today?”

“You have to come and see it yourself. Someone has plastered it with at least 300 gummy bears.”

I laughed and mourned my foolishness. It was as if I gave a group of pyromaniacs instructions about how to make bombs. It reminded me of the rouges in Australia who strapped a stick of dynamite to a kangaroo just to see what would happen. They lit the fuse and stood back in a special depth of ignorance induced by drunkenness to enjoy the show. The funny part is they ended up having to walk all the way back to town because the frightened animal sought refuge under their truck.

I was reminded again that I have to be careful about what I say because words have a way of coming back to trouble me. The Bible says, “Death and life are in the power of the tongue; and they that love it shall eat thereof.” Sometimes my words are life-giving but it is possible for them to get me into a real mess. A real mess.

A Church Where Grandpa Would Feel At Home