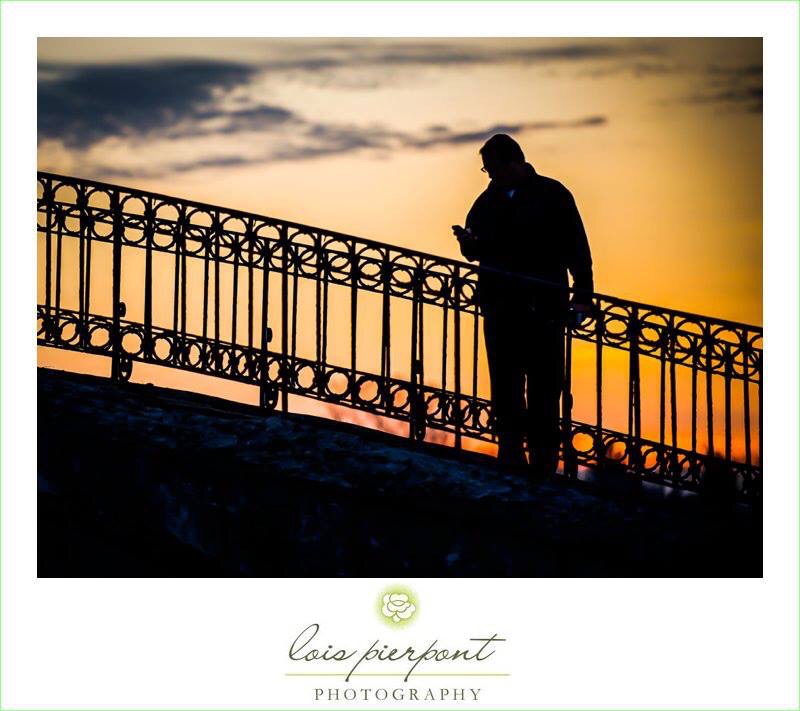 Two Things That Bug Me. One More Than The Other.

It bugs me a little bit if people seem to be distracted by their phone all the time and it interferes with their real-life conversations and their face-to-face communication with people. Some people are just lacking in phone etiquette. If you are in a restaurant or in line at the bank and the waitress or teller is working hard to make a living and you make them wait for you to finish your phone call that is just inconsiderate. If you are distracted or inattentive to real, live people who are physically present, it is just rude and shows a lack of respect.

If you are visiting your grandmother and you are on your phone the whole time checking Facebook, try to remember what my grandmother often told me when I used to visit her in their little home on Auten Road in South Bend; “Kenny, I won’t always be here.” She was right. When I drive by that little house strangers live where my Grandma and Grandpa Shipley lived for over fifty years. They are not there any more. If they were alive today I would visit them and I would leave my phone in the car. There, I said it. Use the phone, but be polite and look around a little. Life is happening all around you.

Now for The Thing That Bugs Me More:

They don’t seem to mind watching television. They could not imagine life without a phone. They are all nostalgic about radio. If they understand a technology they are not all moralistic about it. But if they don’t understand it or if they don’t want to understand it, then it suddenly becomes a moral issue and we get to hear a big “America-is-going-strait-to-hell (which it is, but for other reasons altogether)-and-kids-don’t-know-how-to-have-a-conversation-and-they-don’t-know-how-to-write-anymore-and-our-generation-was-so-far-superior… I kinda wanna’ say, If you really were the super-generation who raised all these losers who can’t talk and can’t spell anyway?

I don’t see people down by the river beating their clothes with a rock very often. I don’t see privies out behind the houses of these people who are so quick to condemn the use of modern technology–they seem to like modern electrification and plumbing…. I bet most of them don’t cut their own wood, either.

I don’t wanna’ be too crabby about crabby people, but please spare me your moralistic speech about how worthless young people are these days. I love them and I think they have a bright future.