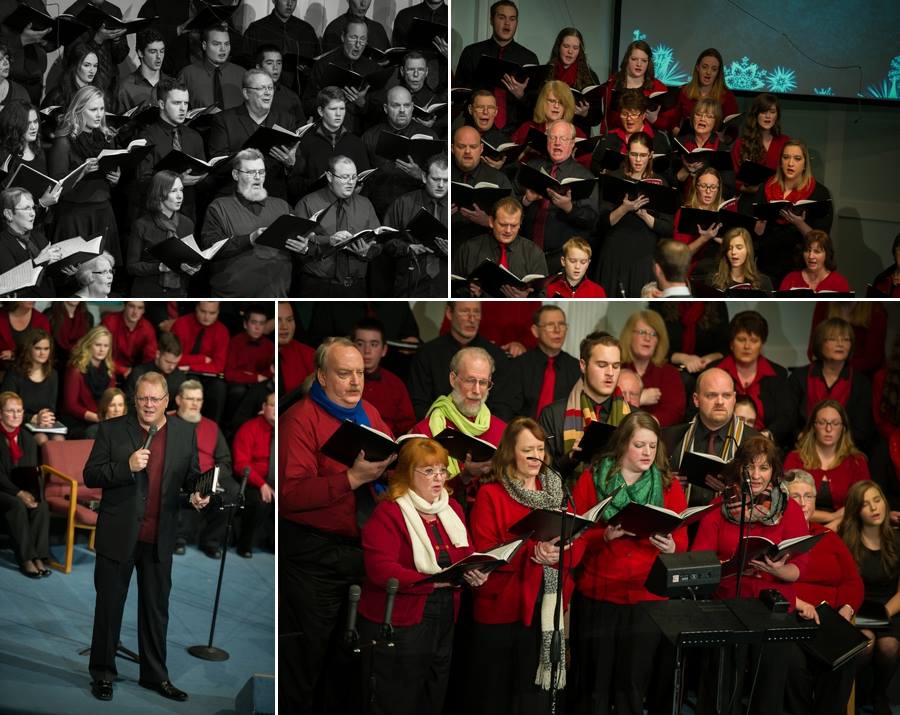 One of my duties this time of the year is to do program and concert “wrap-ups” …devotional messages at the conclusion of the Christmas events at Evangel. Last night was our annual Christmas concert. For the second year in a row I joined the Christmas Choir. When it was time for my little message I stepped out on the platform and told the congregation that I was reading John Ortberg’s wonderful book; Who is the Man? It is a book about the influence of Jesus Christ on the world. I also showed them a copy of a book a read years ago called; What if Jesus Had Never Been Born by D. James Kennedy.

How did this happen? How did a man who never wrote a book or ruled a nation or led an army transform the world for centuries?

One Willing Heart At A Time

The Story of Mel Trotter

Mel Trotter was an alcoholic. At one point his child was ill. Looking for money for a drink he took the boots of the child’s feet and sold them for money for a drink. When he returned home he discovered that his child had died. He staggered out into the night, unable to overcome the pull of drink. He would throw himself into Lake Michigan. In this condition he stumbled into the Pacific Garden Mission and heard Harry Monroe share his testimony of how God delivered him from drunkenness. Trotter was saved that night. He went on to direct a rescue mission in Grand Rapids and then found over 30 more around the country. He was transformed by the power of Christ.

Where nations and cultures and men and women yield to Christ, He has a powerful and transforming effect on their lives and families, their villages and towns, their regions and nations.

What about you needs to change? Have you willingly yielded your heart to the powerful transforming influence of Christ? What better time than Christmas to do so?

Christmas Through The Eyes of Your Heart

In All Your Ways Make Him Known (Christmas)

Preparing My Heart for Advent