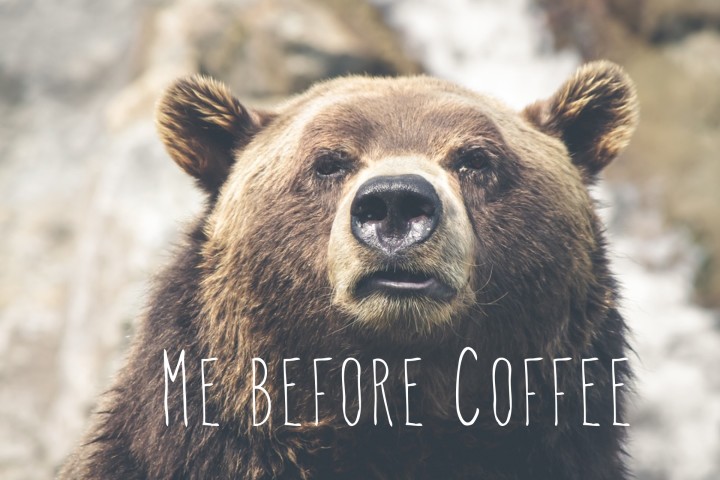 Have you heard of the failure lab? People gather in a hall and they tell stories of a time of regret or failure. I think the point of the project is to encourage people that even the most successful people in the world have had to overcome failure. I have a failure story that haunts me. It happened on a spring-like Sunday morning in May.

We lived in Fremont, Michigan, a small town famous for Gerber Baby Food. I was the pastor of First Baptist Church. Just before dawn on that Sunday morning a powerful thunder storm roiled through town and knocked out most of the power. Trees were down. Things were a mess. After the storm blew through, the sun came out it was a beautiful sunny spring day, but only a small part of the town had power.

One of my first thoughts was—“I want a cup of coffee.” First things first. I got in the car and drove out to the business strip for a cup of coffee at McDonalds. No power there. No power anywhere. No coffee. I drove to the church. The church just happened to be one of the only places in town that still had power. We could still hold services.

Looking back I realized that way I handled that opportunity was a failure on my part as a leader. If I could take a Mulligan on that I would have organized the crew that showed up for Sunday School that day. I would have had some of them make “Free Coffee” signs and go out to stand by the main road and direct people to the church. I would have had some of them make signs to direct people a little “drive-through” place between our buildings. I would have sent the church ladies to the kitchen to brew fresh coffee. We had a perfect place for people to pull through and grab a cup of coffee without even getting out of their car. We would have served all the coffee we owned and provided a needed service for our whole town. The town was full of frugal Dutch folk, they would have admired us for our initiative.

If I had been a leader that day we would still be talking about it today. We would have created a wonderful buzz of good will and prevented hundreds of headaches all over town.

We just need to lead. If we don’t we will look back on this time some day with deep regret.

We have power to help people. I know we do. It’s time for leaders to lead.

Here is an example of a Failure Lab talk:

Lessons on the Porch (Part Four)