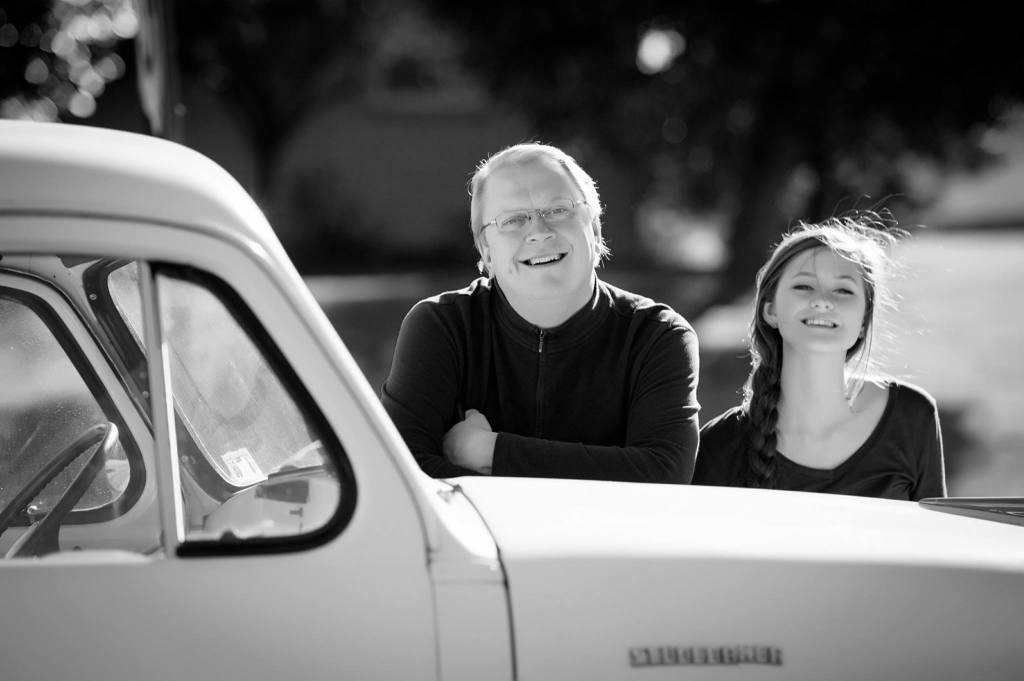 In my desk drawer for years in a file marked “Children’s Birth Certificates” is a yellow business-sized envelope. The envelope held a stack of eight cards little blue cards—the children’s social security cards. The stack has been getting thinner year by year and the children enter the workforce and they begin to manage more and more of their own financial affairs.

It was probably about the year 2000 when I handed Kyle his card. Today Hope called. She wants to open a little business and a bank account. At the bank she must have looked like a money-laundering terrorist so they insisted on her getting her own official identification card from the Michigan Secretary of State office. I opened the file and withdrew her birth certificate remembering the morning of her birth in the early spring in the Gerber Memorial Hospital in Fremont, Michigan. April 20, 1999. It was an hour and a half before light, 5:27 a.m.

Then I saw the yellow envelope. I opened the flap and there it was, our very last little blue Social Security card. The yellow envelope had faithfully served it’s purpose for about 30 years. I opened it eight times to add a card and eight more times to withdraw a card.

I withdrew Hope America’s card. Tears welled in my eyes as I looked at the empty yellow envelope. I drove to the Secretary of State office south of the church waked in and pulled a number. They were serving customer number 40 and I was customer number 00. Only 60 people ahead of me.

Lois dropped Hope off. We waited and chatted for about an hour and a half. We filled out our forms, paid our ten dollars, and then Hope stood in front of the camera as they snapped her picture. This beautiful little girl becoming woman who has never taken a bad picture in her life complained about how hideous it was like all women do when they get their DMV picture taken.

We walked to the car to make our way home. On the way we stopped to celebrate the rite-of-passage with a treat like you do. Carmel sundae for me. Fudge for her. She chatted and laughed.

It will be years before she understands the ache in my heart as we drive toward home. A year and a month from Sunday she will officially become an adult. But she will always be the cherished baby of the family and my little Hopey. 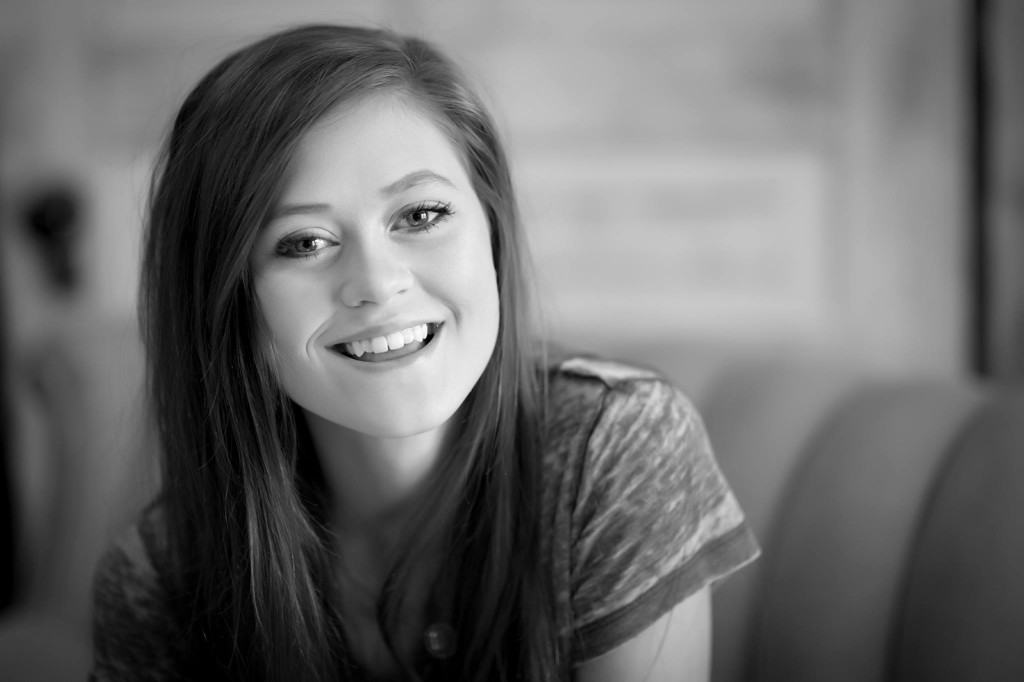 Susan Johnson is a Whore