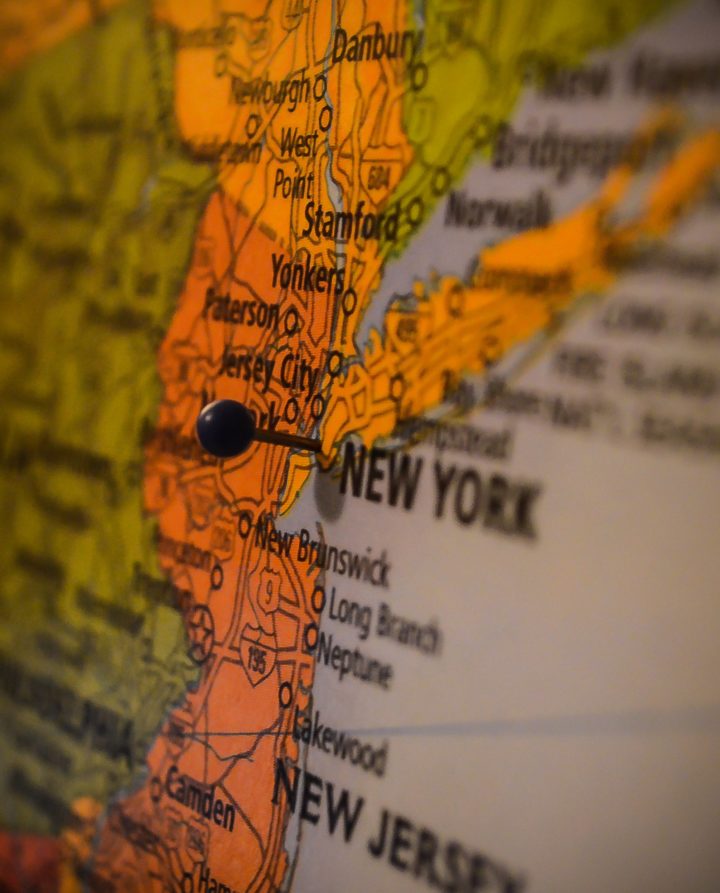 In New York there is a neighborhood called Harlem. In Harlem is a section called Mousetown that was named by Reader’s Digest one of the toughest neighborhoods in the United States at one time. A young man lived in the neighborhood who was on a spiritual quest. Here is how he put it: “I was on a quest to find a church—a church with a basketball team. I found such a church in Broadway Presbyterian Church and at the same time I discovered an axiom in life: every silver lining has a cloud. The church required attendance at Sunday School three out of four Sundays for all who played on the team.”

It was in Sunday School that the young man came under the influence of a man whose name was John Mygat. John was unusual. He taught an interesting Sunday School lesson every week and he took a personal interest in his students—even visiting them in the neighborhoods where they lived.

The young man broke his glasses and had not gotten around to replacing them. One Sunday John came up to him and said: “I was saving some money for a suit, but I don’t need a suit. I would like you to have this money to buy some new glasses.”

He did not need the money and turned it down but he remembered John’s kindness. Under the influence of John Mygat, the young man came to Christ and he would eventually leave Harlem for a ministry that would influence people around the world. He has had a profound influence on my own preaching.

His name was Haddon Robinson and he went on to be come a pastor and seminary professor and eventually authored a textbook on preaching used by over 300 seminaries training thousands of preachers.

When John Mygat died Haddon Robinson preached his funeral. He chose the text: “There was a man sent from God whose name was John.”

Only God knows the ongoing influence of a teacher who works to be interesting and who sincerely cares for his students.

A Prophet Has Been Among Them

The Beginning of Year Nine