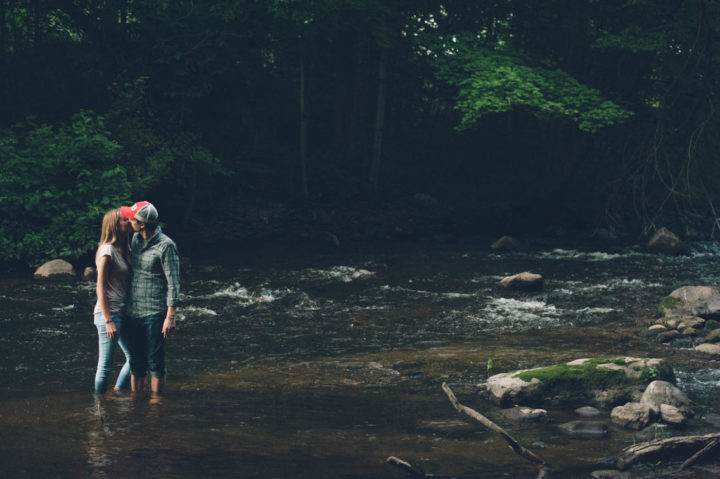 When Charles Kenneth Pierpont, who likes to be called Chuk, was a teen I gave him my guitar. He went into his room and closed the door and for many months all we could hear were muffled tones behind the door. One day I stood at the door and heard beautiful music. I thought it was the radio. It was Chuk.

“Can you sing with that?”

He played and sang Michael Card’s beautiful song “Why”

“Chuk, will you play that for your mother?”

We went downstairs. He played it for his mother. All was quiet.

Lois said; “Chuk, that was beautiful.”

The next Sunday Chuk sang for the first time to the people gathered at church in Fremont.

Since then he has been making music. I found this old video he made when he was living at home in a little room he had made over into a studio. Chuk has a wife now. They have their little Laela and they have another daughter on the way in November. They have already chosen the name Aspen Gail. I wanted to post the video here because I never want to loose it.

This is our son, Chuk: