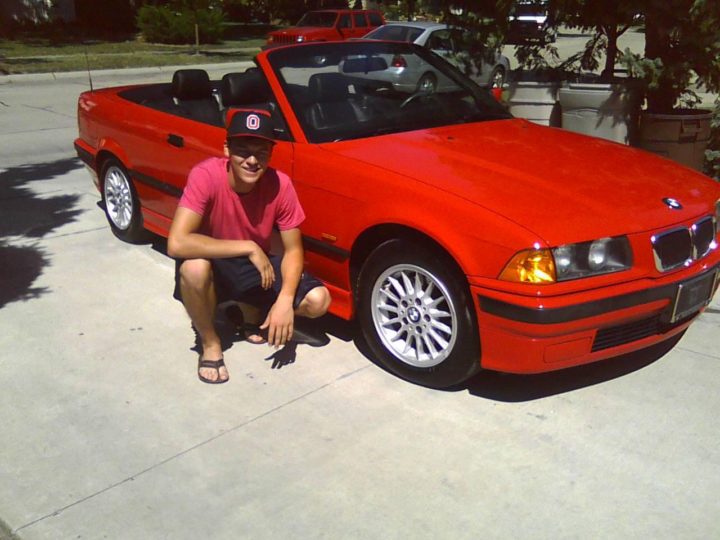 Daniel (our sixth of eight) was on his way home from college. Most of the family was gathered for Christmas at Granville Cottage (our home) waiting to be together. We were in contact with him by phone. When he got within a few miles his brothers decided that they would go out and give him a warm welcome.

There he lay laughing in the snowy bush. His brothers dug him out and brushed him off and soon we were all warm and happy talking and laughing and enhjoying Christmas treats and stories and songs around the fireplace in the family room.

Last summer we removed the injured bush and put grass in it’s place. The bush is gone but the memory remains–the memory of brothers who love each other and a warm homecoming on a cold December night.

Danny is now has a beautiful wife and a child on the way. He lives in Texas, but he and his little growing family have booked a flight home to Granville Cottage for Christmas. This year we are eager to see them more than ever but we’re going to try not to drop them in the bushes.

I wish you many joyful Christmases and many happy Christmas gatherings and may you have people in this dark, cold, sometimes lonely world who are eager to see you home and hate to see you leave.

Are Your Lights On?

I Brake for Christmas