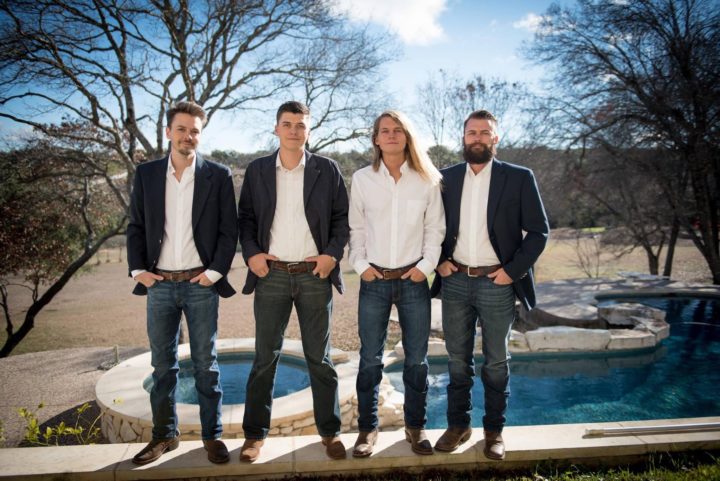 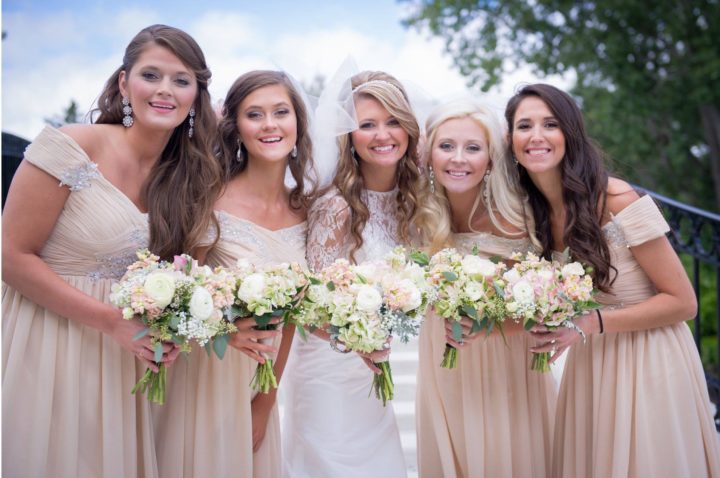 Monday used to be my day off. On Monday morning I liked to golf. I had beautiful golf clubs and early in the morning on Monday I had the quiet golf course to myself. I’d usually go nine holes, but sometimes eighteen. It was so early that I would tee-off before the clubhouse would open and pay on my way home. The greens would be wet with dew and when you putt the ball would spin a rooster-tail of water. That would have been in the spring of 1988 almost 30 years ago.

One Monday I came home from a round of golf and I had a powerful epiphany–nothing short of a spiritual enlightenment. I realized that I was giving a few of the best hours of my best day of the week to the game of golf. I liked being outdoors in the spring. I liked the fellowship with my friends. I liked the solitude and quiet of early morning golf. But I realized that I would never really be all that good at it and when I got home the children were up and I had missed the first precious hours of their day… In a moment nothing short of spiritual enlightenment I made a decision.

I listed my gold clubs for sale, sold them, gave the money to Lois and launched the most beautiful, fruitful, fulfilling practice of my life–spending all of every single day off with my family. The next Monday morning the kids woke up to the smell of pancakes on the griddle. I made them what I liked to call “ranch-hand breakfast.” We spent the whole day together in the yard, playing, gardening, or taking day-trips, often to the Ohio Amish Country.

We played football in the yard. We played on the trampoline. We rode bikes. I coached baseball and we went as a family to the boys baseball games. I hit the boys fly-balls. I pushed the girls on the swing. I taught them to ride bikes. We worked with the girls on projects. We took hikes. We even fished a few times. We often had little money so we found fun, free things to do. We made hundreds of trips together to the library.

Many years later, when Kyle was hired to work at a golf-course, we golfed a little. Chuk came along. We got a sawn-off five-iron for Danny. We golfed free because of Kyle’s job. Wes sometimes tagged along… a little too small to golf at the time. …but it really was never about golf, it was about boys.

O the sweet memories I have of those days off when the children were small. It was a wise investment. It was a good decision. It was my best use of time. Those days were rich and fulfilling–irreplaceable, unrepeatable treasures of time and of memory. I never really would have gotten very good a golf, but I was the very best dad those four boys and four girls would ever have.

I have always thanked God for the life-altering epiphany I had that morning to spend the best part of the best day of the week with the people who mean the very most to me in the world. I have never regretted it. I only regret I can never do it again.