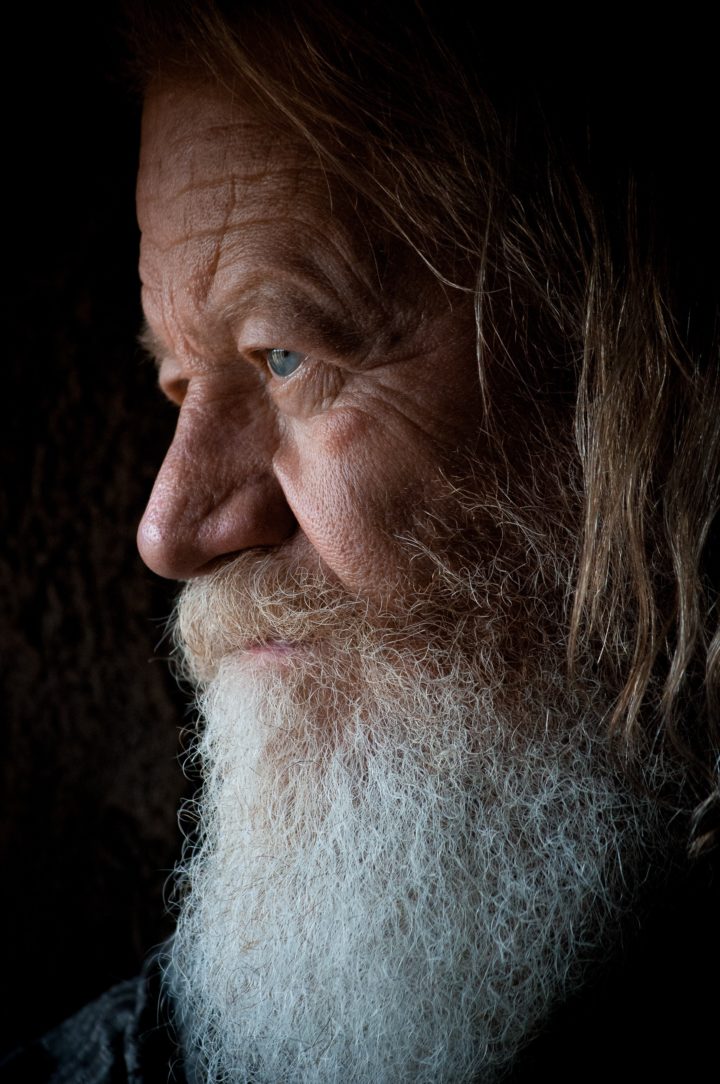 Jesus said our words reveal the content of our hearts. I was teaching a small class one day when one of the ladies opened her heart in an unusual way and revealed a dark thought that lay in the bottom of her soul. It was troubling.

She said; “When my husband left me I had a lot of life still ahead of me and I thought I was a catch for someone, but now years have gone by and no one seemed to want me. Now I feel like I am going to grow old and die on the couch, old, and wrinkled, and alone.”

The room grew silent with the pain of her admission. Immediately I recognized that what she had just shared with me was a lie that the enemy had embedded deep in her soul. Jesus would never tell his daughter something like that… He would never say to his beloved daughter; “You are going to die alone on the couch old and wrinkled.” He has brighter plans for his daughters than that.

Helen Barth was my mother’s role model as a pastor’s wife and as a singer. This spring I gave the eulogy at her funeral. She was lovely in her youth, but radiant in her old age despite the wrinkles that lined her face. Even in old age her voice was beautiful and her testimony was powerful. The years of faithfulness to God only added to the impact of her songs and her stories. She had a powerful spirit and a bright radiance about her.

Have you ever seen a picture George Beverly Shea, or Ruth Graham? Their faces were wrinkled but they lived meaningful lives and died surrounded by people who loved and admired them not because of their physical strength or beauty but because of their spiritual vitality.

Corrie TenBoom was plain in personal appearance and it was hard for her to move around, when she was released from the Nazi prison-camp, but she called herself a “Tramp for the Lord” traveling all over the world telling the story that there is no pit so deep God is not deeper still. She was wrinkled but she was not lonely.

Amy Charmichael served the Donavour Fellowship in India for 54 years. It was hard, unrelenting labor. It was spiritual warfare. I’m sure it took it’s toll on her. Before they laid her body beneath the bird-bath that marked her simple grave no doubt her face showed some age, but those who knew her said she glowed with an unearthly radiance.

I watched Elisabeth Elliot hold the attention of thousands of people as she spoke of God’s faithfulness to sustain her through the loss of two husbands. She was poised and well-dressed, but her influence was not dependent on her appearance.

Wrinkles don’t have to take away from your radiance, because radiance does not depend on youth. Radiance comes from deep within–from a spirit alive with God. It shows up in your life and in your face and it is more powerful than the wrinkles and baldness and bulges and aches and pains that slow us with age. Praise be unto our Eternal God!

Don’t let wrinkles discourage you. If God is your Father you have life that is eternal. One day you will step from this life into eternal life in the presence of God! Your outward person may be wasting way but your inner person–your spirit, is getting stronger every day! Live like you believe it with a smile in your heart and a spring in your step!