When I look into the eyes of our grand children my soul longs for peace on earth. 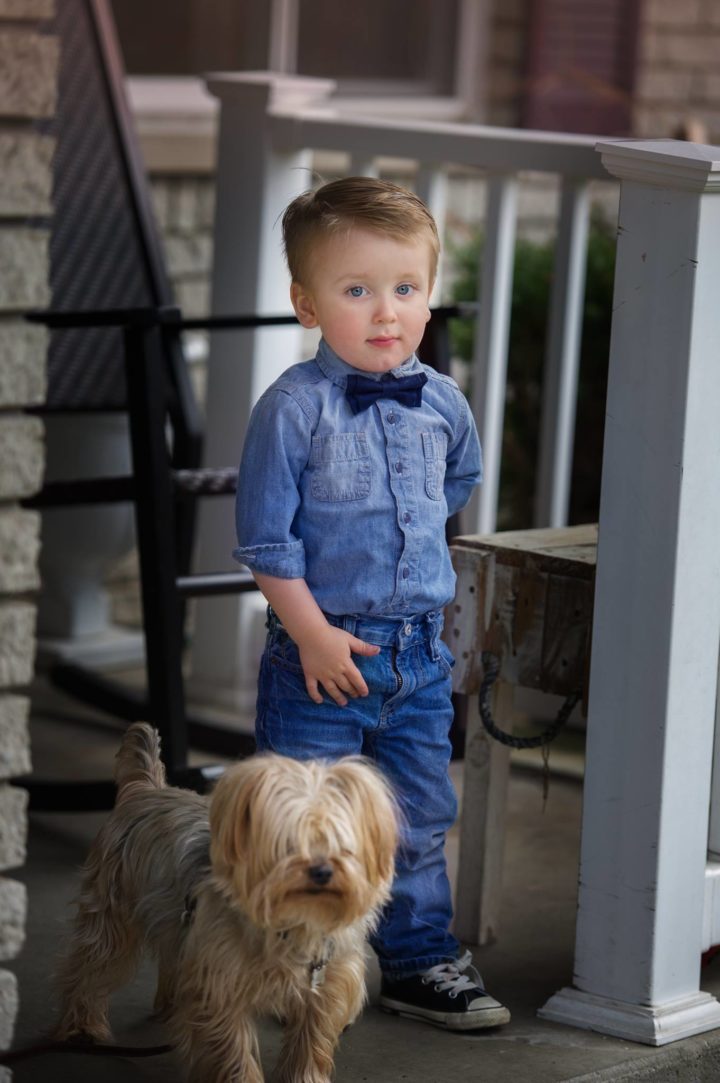 Edmund Hamilton Sears was a New-England pastor who lived through the Civil War. As the horrifying conflict approached he used a phrase from the angelic announcement of Christ’s birth to appeal for peace among humankind. The theme is especially clear when you read the second verse, which is usually not included in our hymnals.

Once again in America, a land blessed with a powerful Christian heritage, blood flows in the streets and bitter hatred darkens the hearts of many. Like never before we need to rest beside the weary road and hear the angels sing their song of peace on the earth, goodwill to men. Enlightened souls crave the age of gold that will come with the ever-circling years in the reign of Christ on earth one day.

Quietly meditate on the beautiful poetry of this poignant Christmas carol. It was pastor Sears enduring Christmas gift to millions.

It came upon the midnight clear,
That glorious song of old,
From angels bending near the earth,
To touch their harps of gold:
‘Peace on the earth, good will to men,’
From heav’n’s all-gracious King.
The world in solemn stillness lay,
To hear the angels sing!

Yet with the woes of sin and strife
The world has suffered long,
Beneath the angel strain have rolled
Two thousand years of wrong;
And man, at war with man, hears not
The love song which they bring:
O hush the noise, ye men of strife,
And hear the angels sing!

Still thro’ the cloven skies they come,
With peaceful wings unfurl’d;
And still their heav’nly music floats
O’er all the weary world:
Above its sad and lowly plains
They bend on hov’ring wing,
And ever o’er its Babel sounds
The blessed angels sing.

All ye, beneath life’s crushing load,
Whose forms are bending low,
Who toil along the climbing way
With painful steps and slow,
Look, now! for glad and golden hours
Come swiftly on the wing:
O rest beside the weary road,
And hear the angels sing!

For lo! the days are hast’ning on,
By prophet bards foretold,
When with the ever-circling years
Comes round the age of gold;
When peace shall over all the earth
Its ancient splendors fling,
And the whole world give back the song
Which now the angels sing!

Children Who Are Givers

This Christmas We Will Adopt A Seven-Year-Old Again