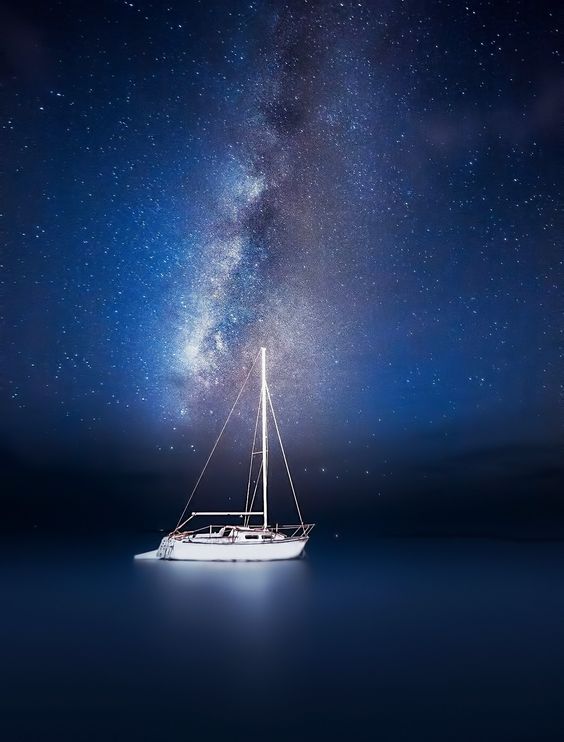 I supposed Robert Norvell to be a pretty no-nonsense character who enjoyed enforcing rules and being in charge. That is why when I discovered he would be in charge of the Northwoods property during our visit I reminded they boys that they would likely have few freedoms or privileges.

They were used to fishing all day out on Wolf Lake when I conducted the retreats at the Northwoods Center in the western Upper Peninsula of Michigan.

This trip they were chattering about the sailboat. Our two younger boys, Daniel Pierpont and Wesley Josiah Pierpont had their hearts set on spending the night sleeping below the deck.

“You will need to ask Mr. Norvell for permission and I doubt if you will get it.”

They complained but they were so eager to sleep out so they worked up the courage to go make an appeal to him. Off they went and I prepared to try to console them when they returned disappointed.

A few minutes later they came charging in with Mr. Norvell’s full blessing on the venture. Turns out he was the kind of man who loves young men and boys and adventure and Jesus and he was quick to give them permission.

We miss you Bob Norvell… You are a blessing to hundreds and hundreds of young men. Two of them were Daniel Pierpont and Wesley Josiah Pierpont.

If you get a change to encourage a young man or young woman the gesture may live in their heart for many years.

The Wisdom of “Old-Timers”