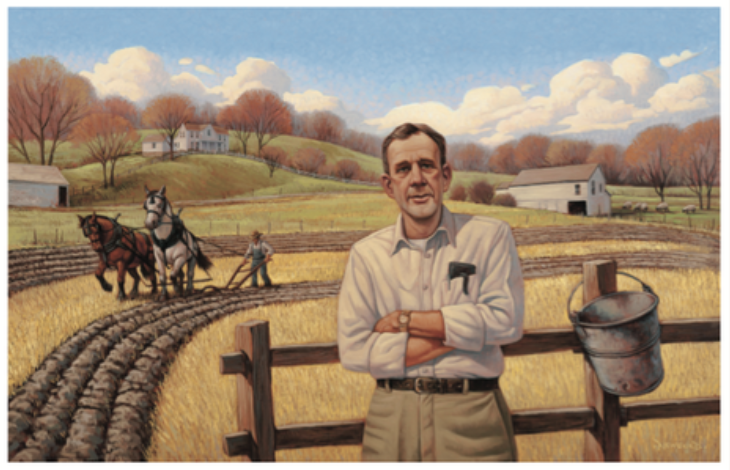 Our lives matter more than we think. We are more influential than we imagine. Even if we were to try to live isolated lives, our lives touch so many other lives in so many ways. Only looking back from the perspective of eternity will we see the full wonder of it, I think. In beautiful prose Wendell Berry wrote of this in one of his earliest books about a small house he rebuilt and lived in for a time on the banks of the Kentucky River:

The book is The Long-Legged House. In it Berry writes of observing some waterfowl that had migrated to Kentucky from near Hudson Bay in Canada. 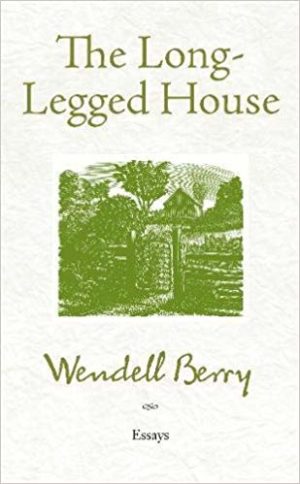 “…But my encounter with them cast a new charm on my sense of the place. They made me realize that the geography of this patch of river bank takes in much of the geography of the world. It is under the influence of the arctic were the winter birds go in summer, and of the tropics, where the summer birds and go in winter. It is under the influence of forest and of croplands and strip mines in the Appalachians, and it feels the pull of the gulf of Mexico.

How many nights have the migrants loosed from their guide stars and settled here to rest or to stay for a season or two die and enter this earth? The geography of this place is airy and starry as well as earthy and watery. It’s been arrived at from 1000 other places, some as far away as the polls. I’ve come here from great distances myself, and I’m resigned to the knowledge that I cannot go without leaving it better or worse. Here as well as any place I can look out my window and see the world. There are lights that arrive here from deep in the universe. A man could be provincial only by being blind and deaf to his province.”

—From Wendell Berry The Long-Legged House.

Are Children Welcome in Your Home?