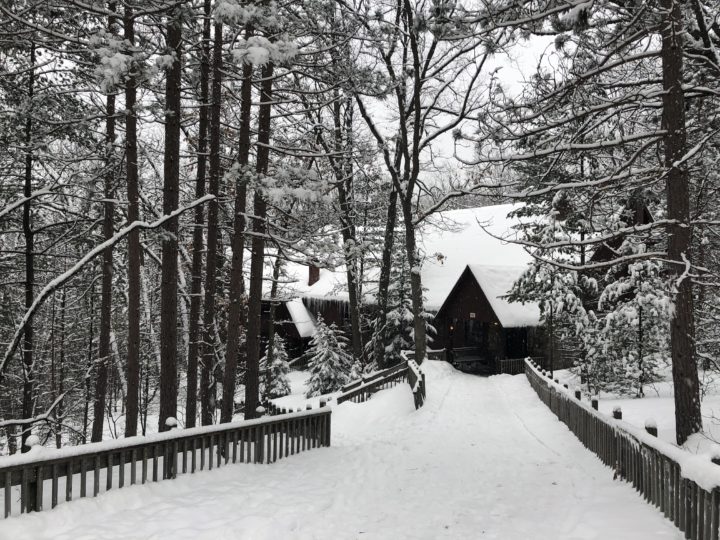 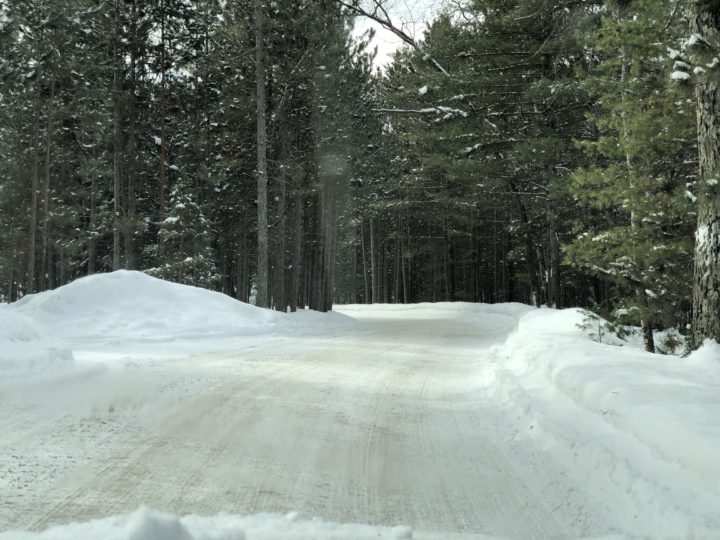 I’m home from another sacred journey north. I traveled alone and listened to Marylynne Robinsons beautiful novel Lila as I left the snowy northern tip of the lower peninsula. Aided by a gigantic diet Mountain Dew, I’m now safe and warm in my corner of the living room on Bittersweet Farm, feet up on the ottoman. This evening I’m peacefully reflecting on a perfect winter weekend preaching Christ to young people at Camp Barakel.

The daylight is lingering later. The sun will not set until half-past six tonight, and next Sunday Daylight Saving Time goes into effect in our part of the world. That should brighten things up. Temperatures are climbing a little at a time. Last year we still had some snow toward the end, end I say, of April, so we are trying to temper our expectations. Still, it is sweet to look out on the sun on the snow and know that it will not set for another hour. 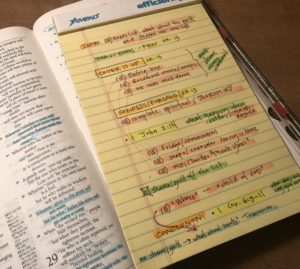 John Piper wrote: “The true usefulness of our (ministry) will not be known to us until each fruit on all the branches on all the trees that have sprung up from all the seeds we’ve planted has fully ripened in the sunshine of eternity.” (From the Supremacy of God in Preaching)

He is right. We cannot measure the potential of a seed of truth sown in the heart, but we can imagine, as I have done in this little story that came to my heart this evening:

His Mercy is More

Mom and Dad were upstairs. She really should have known better than to go down in the basement with her boyfriend to watch Netflix on the big screen. She told herself it would be harmless fun. Maybe they would cuddle a little. That wouldn’t hurt anything. Maybe he would say things her heart longed to hear.

But in just a few minutes she could tell that he had no interest in the movie. He didn’t want to say nice things or even cuddle. He really only wanted what he wanted and it seemed all about him. When they were done she felt even more lonely and unloved but now she felt dirty and guilty and ashamed.

She lay alone in her bed that night and couldn’t sleep. He didn’t even text her. Now she had an ugly secret to keep. She wasn’t sure but it seemed like people started looking at her different at school. He hadn’t kept their secret.

She knew what they were thinking. She was a tramp. She was used and cheap. She started to feel depressed and insecure, worried and anxious about everything. It was hard to concentrate on her school work. She was short with her parents, irritable with her friends.

One afternoon he stood by her locker he said; “It’s really not that fun to be around you anymore.” He made excuses and started to ghost her. Soon the rumors were going around that he had another interest.

That is when someone invited her up north for the weekend. They said, “It’s a church camp, but I think you will like it”.

When she got there, there was a big snow tubing run and a cute outdoor ice-skating pond set among the pines. There were pines everywhere. After a while, someone said; “Hey its chapel-time. Let’s go.”

She followed the group along a snowy path that led to a little church building in the woods. She could hear music coming out of the little building. The windows glowed with light. Inside there were two big stone fireplaces down in the front of the room roaring with huge fragrant fires.

The place was packed with other teens, guys and girls. There was a band, but the band didn’t really perform, instead, everyone sang—the whole group, all at once. She didn’t know why but it made her want to cry.

She felt her heart start to beat fast and her face flush red. From that moment on, she listened to every talk. Between the talks and the songs and the new friends she made, she couldn’t explain it, but she felt as if her heart started to “thaw out.”

After chapel, there were snacks and talks late into the night. There were meals together and a lot of friendly laughter. When the weekend was over her sides hurt from laughing, she’d made new friends, and she knew she would be back.

Looking out the van window on the way downstate she prayed, for the first time since she was a little girl.

The words of a song they sang kept ringing in her heart, “Our sins they are many, His mercy is more.” 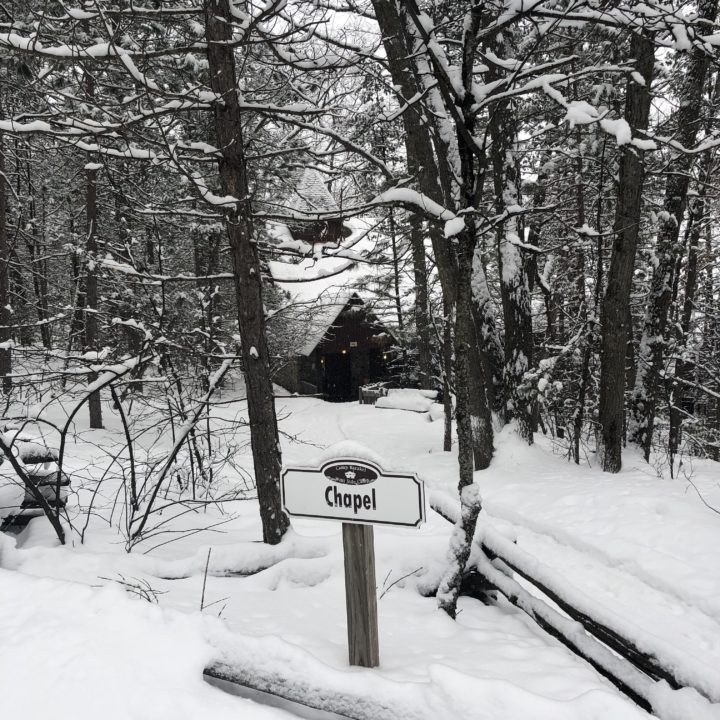