The Latest from Out on Bittersweet 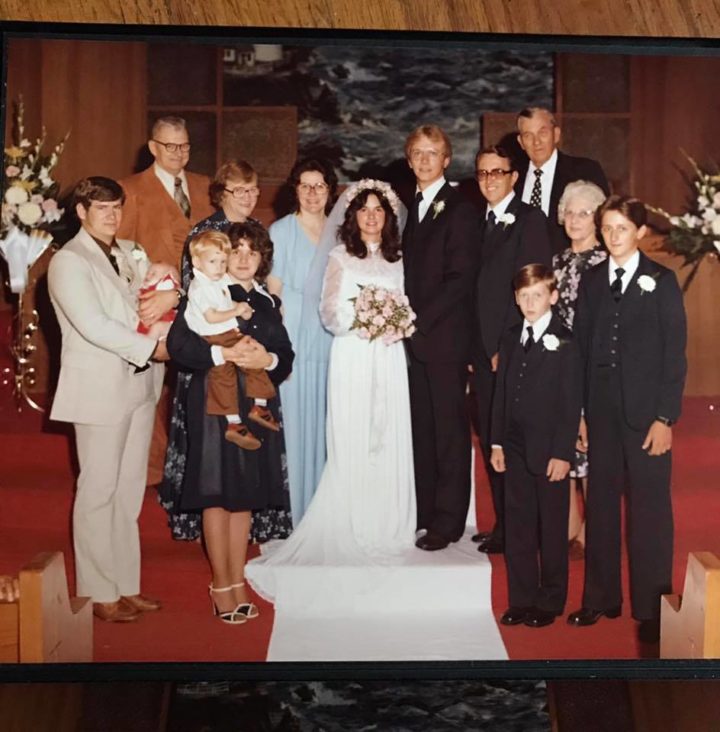 Next Sunday Lois and I celebrate 40 years of marriage. I met her in college. She passed up all the muscle-builders, and big men on campus, all the athletes and egg-heads. She picked a tall, skinny guy she saw singing in chapel. Here we are 40 years, eight children and thirteen grandchildren later. We have a good life. On that we deeply agree. God has given us the desire of our hearts, four sons and four daughters who know the Lord and love us, a growing tribe of grandchildren, a home in the country and a good church to serve. We’ve been in the ministry for 40 years. (We also have an irritating little Yorkie, who is barking at me right now to get him from lunch meat from the fridge. Hold on).

Last Friday evening our son Daniel and his wife Katelynn had a baby, their second son. They named him Leon Roy. He was born in Texas and I think he looks like his dad. 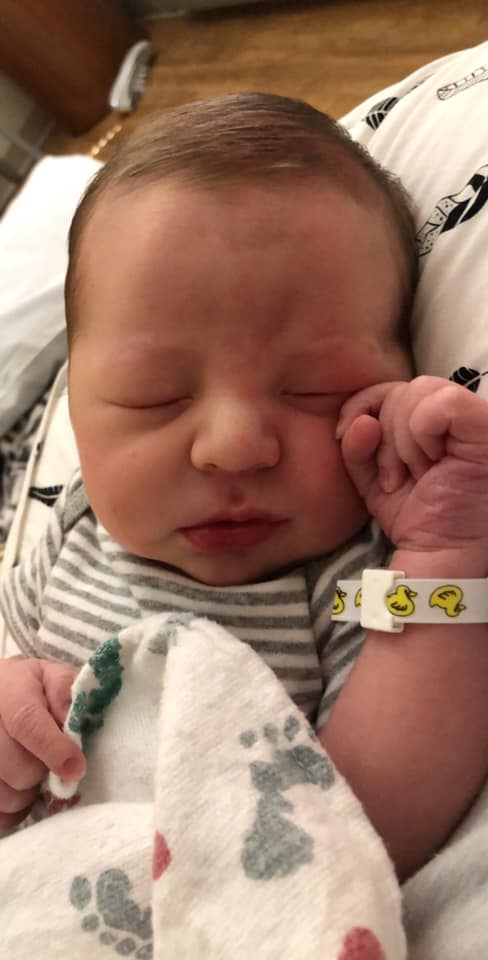 Anyway, out of all her options I won her heart though a mixture of persistence, considerable charm, and the grace of God and here we are with 40 years of marital bliss behind us.

In the sixth grade we attended a basketball game at my Dad’s alma mater, Cedarville College. I had an ephiphany on the way home that night. I would attend college on a basketball scholarship. I would not have to save all my paper route money and I would not have to prevail upon my parents for help. I would attend the College where my dad was attending when I was born and I would go though on a full-ride basketball scholarship. I knew I could do it. I read a book about it.

The book was titled “Basketballs for Breakfast.” As I recall the boy in the book devoted himself to basketball and he willed himself into basketball greatness.

I got an old basketball rim somewhere and climbed a six-foot step ladder and nailed the hoop to the barn. No backboard. No net. It could not have been regulation height. I gave no thought to the question of whether I had any particular talent in basketball. I loved to play basketball. I was taller than most of my age-mates and I could beat my little brothers and a few of the neighborhood kids, so I was going to Cedarville on a basketball scholarship. It was settled.

May Dad thinks a lot of me. Growing up he regularly told me I could do things I was pretty sure I could not do. Often I thought it was remarkable the high option of me he held. At the time I did not understand the pop-psychology of giving a kid a good reputation to live up to, I just took him at his word, so I knew he was going to affirm my plan.

One day I dropped the news.

“Dad. I’m going to go to Cedarville to college.”

“And I am going to go on a basketball scholarship so you won’t have to worry about helping me. I’m going to practice every day and run and work hard at it during the off-season.”

“Well, son,” my dad slowly says, “To go to college on a basketball scholarship you have to be really, really good at basketball. It might be a better idea for you to concentrate on getting really good grades. Sometimes they give scholarship money for academic achievement.”

I wasn’t real quick but I could tell that my dad did not think that I was good enough or ever could be good enough to win a basketball scholarship. I was crestfallen. My dream of a college career and basketball fame and been crushed in a moment.

I never did win a basketball scholarship. To be honest, I never made a basketball team in high school or college. I did win a speech contest and a small savings bond from the VFW. I gathered a few other discounts and incentives for various minor achievements, but I never did get an athletic scholarship of any kind.

I did get one semester paid for singing and traveling with a group from the college and a certain brown-eyed girl took note of me singing in chapel, so there was that. But I’ve never earned a dime for my basketball skill.

I couldn’t even get invited into the pick-up game at the YMCA in Chicago—and they call it a Christian organization. You would think one of the Christian Young Men would have invited me into the game at least once… but no.

There was the Moody Men’s Glee Club. I lettered in Glee Club. There was that, but there were no academic or athletic scholarships.

Paul, the Apostle said that we should not think more highly of ourselves than we ought to thing, but that we should have sober judgment about ourselves. That was probably what Dad was trying to say when he killed my dream of basketball stardom.

Be all you can be, but be yourself. Work with what God gave you. That will be enough. I will take you where you need to go. 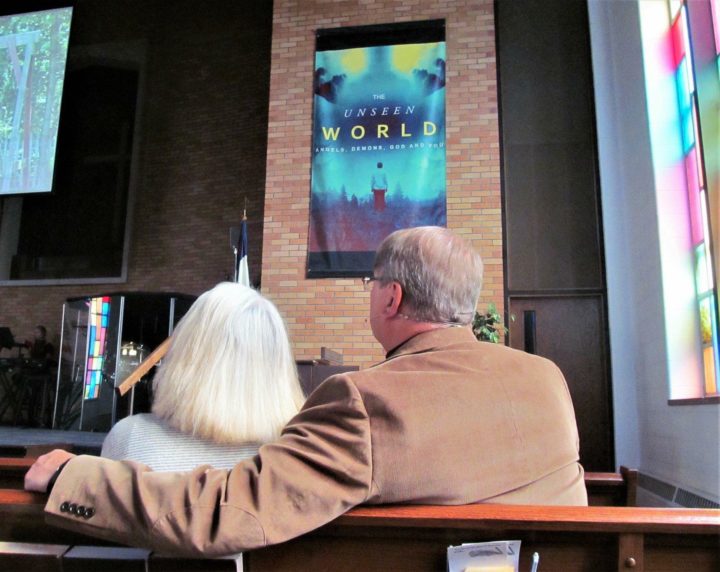 Story and Teaching for the Soul