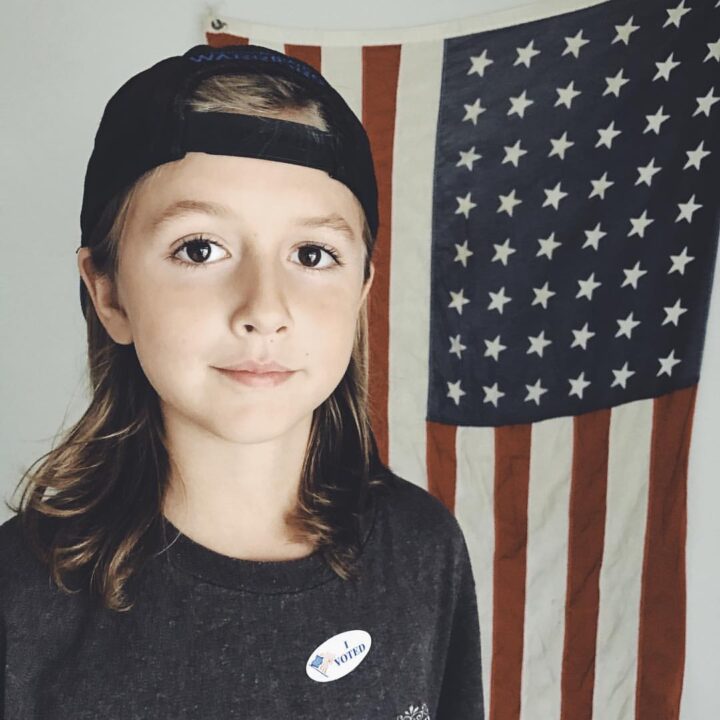 The story of the Bible makes sense of even the most confusing and disheartening things that shake the world around us. Why do people do evil? Why do others have such a powerful capacity for kindness and humanity—some of whom are not even Christians? What is happening in this world? Is this the end of the world?

I remember April 1, 1968 clearly. I turned 10 in 1968. We moved from Battle Creek, Michigan to Logansville, Ohio. April 1, 1968 was my first day of school at the elementary school in Quincy, Ohio. Now every trace of the school is gone and the property where it stood is an empty field, but at the time it was alive with grade-school children every day.

As a ten-year-old boy at the time, living in a small parsonage in a tiny village with two businesses and a church, I was not deeply aware of what was happening in the world. We did not even own a television at the time, though my parents kept themselves well-informed. Three days later Martin Luther King Jr. was assassinated in Memphis. America would erupt again into civil unrest and rioting.

Anti-war sentiment would boil over into demonstrations, campus unrest, even shootings. On July 20, 1969 Neil Armstrong, an Ohio boy, became the first man to walk on the moon. By then we did own a black and white TV set and watched the grainy pictures wondering if it was real or staged. A year later, on Monday May 4, 1970 students on the camps of Kent State University in Ohio were fired-on by national guard. Thirteen students were shot. Four of them were died. Anti-War demonstrations multiplied. It was a time of incredible tension and division.

Talk of a revolution of sexual promiscuity, the dark threat of communism sweeping the world, and anti-war demonstrations, all contributed to a sense of despair and insecurity.

On a summer afternoon in the summer of 1968 I was unaware of any of those earth-shaking things going on in the world around me. I was preoccupied with my job—mowing the church lawn for a dollar a week, my tree-fort, my red fat-tired bike, and my friends Steve Strunk and Glenn Fairchild.

Commonly on a summer afternoon I would ride the back roads around the village searching the ditches for empty pop bottles. When I gathered enough bottles I would return them to the Mr. Knight’s Sinclair Station. His wife attended the church. Their house was between the church and the their gas station. It was an old-school service station with a porch. Mr. Knight and his adult son would sit out on the porch and jaw about this and that between infrequent customers.

The service station had a sign with a Dinosaur and a wooden porch, a screen door with a spring that “ping-ping-pinged” when you opened it and slapped shut behind you. A fan whirred overhead on a summer day. We would gather our deposit for our empty bottles and then go back to the bath-style Coke machine in the back of the store, deposit our coins, and fish out a cold pop. I almost always chose Orange Crush back then. 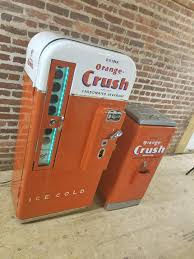 I’ve given it a lot of thought and I think there were three reasons that I have almost never tasted any soft drink so satisfying. The first reason was that I had to work so hard to get it. The second was that my parents, wisely, did not often give us soda pop. The third and paramount reason for the delicious cold satisfaction unmatched by any modern counterpart is that it was sold in cold glass bottles. The abomination of the soda can had not yet corrupted Mr. Knight’s Sinclair station on State Route 47 in Logansville, Ohio in the hot summer of 1968.

So a boy in cuffed Levis, with a red wool ball cap, and Red Ball Jets tennis shoes, sitting on the wooden porch of a filling station on a summer afternoon could nurse an icy-cold orange soda in unhindered bliss. That’s how I remember it.

What I didn’t really know while I was whiling away hours in my tree-fort, or mowing the church lawn, or sipping my Orange Crush, was that adults were trying to keep the world right-side-up that summer.

Young men were being maimed and dying in South Vietnam, the Russians were trying to beat us to the moon and probably aiming weapons of mass destruction at major American cities. A university not far away the next spring would erupt into deadly violence, Detroit had barely survived a horrific season of rioting just the summer before, and now the assassination of Martin Luther King Jr. would result in riots in over 100 more American cities.

All this while a boy with blonde bangs jutting from his cap, who led an Opie Taylor life sat listening to the radio broadcast of the Cincinnati Red’s playing baseball in their sparkling new stadium on the banks the Ohio River.

(The Reds reached the World Series in Riverfront’s first year (1970). They would reach the World Series four times in the stadium’s first seven years, then win back-to-back championships in 1975 and 1976. This was a part of the soundtrack of my childhood. In 1975 and 1976 the first thing I would do every morning of the spring and summer before light was get the papers I was about to deliver and get under a street light and open the sports page to check the baseball standings for the western division of the National League). 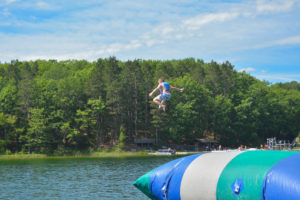 They cancelled baseball this summer. Most of the over 200 church camps in Michigan will host no campers this summer. Every day we have to think about the possibility of contracting the plague. Incomprehensible acts of racial injustice are now played over and over again on-demand for anyone who wants to see them. An in-color video version of the worst agonies around the world is displayed in high-definition on little pocket devices for 10-years-olds everywhere. Every boy and girl has a front row seat to violence, perversion, hatred, every imaginable uncensored ugliness. But they won’t go to any picnics with the symphony, they won’t cool off in the community pool, they won’t visit the big-league ball park, and they won’t lay in their bunk at summer camp on a summer night and listen to the night sounds though the thin walls of their of their cabins.

But God is In His Heaven 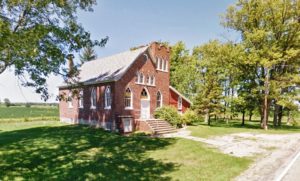 Still the Spirit of God broods over every neighborhood and village and hamlet and city, every township and every county and every state where ten-year-olds live. Still the Spirit of God possesses every genuine believer, even little ten-year-old believers. Still in almost every hamlet and village and city God has his people gathered an assembly of the faithful. No matter how humble, local churches are God’s plan for the age and they are resilient beyond human explaination. God owns outright every square inch of planet-earth. Every square inch of the universe is his. The world is moving at the pace he ordained toward the glorious destiny He has arranged—The kingdom of this earth will become the Kingdom of our God and of his Christ. He is now gathering a people for his name out of every nation and people and tribe and tongue on earth… and some of them are ten-years-olds this summer. 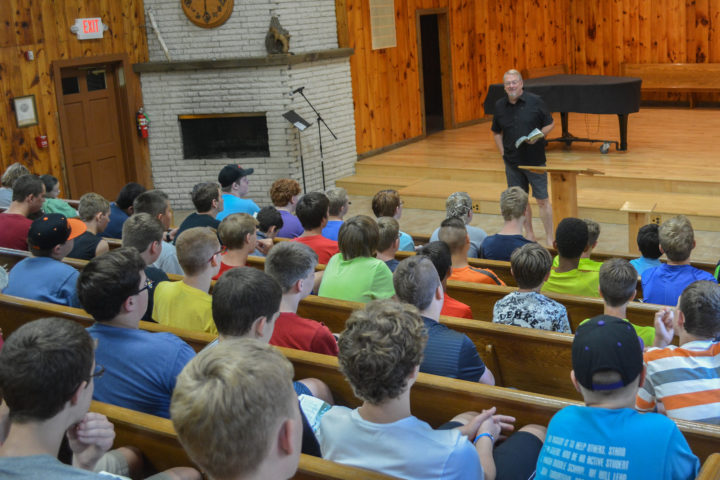