Monday night I walked out to say goodnight to the day and close up the carriage house. I stood for a while looking out over the north field watching bats flit about over the north meadow and the light fade in the west. Over against the stone fencerow I saw the first firefly of summer in the gathering dark. Bittersweet Farm is a peaceful place especially at dusk on a summer evening, but its not peaceful everywhere in our world. It is not peaceful in most major cities in America. It sadly dark. But out back, watching the fireflies, I remind myself of what I like to call “The Firefly Effect: The darker the night, the brighter the light shines.” I lingered there in the cool evening for a while and remembered a story: 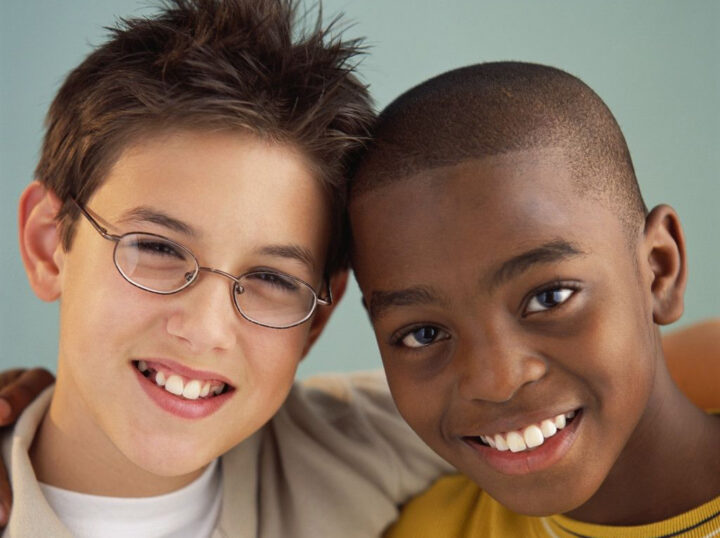 In Sir Thomas Mallory‘s King Arthur and his Knights of the Round Table this tale appears:

Riding a black horse with all black livery and black silks, the black knight on the forest road one day met the white knight riding a white horse with all white regalia.

They lowered their visors and leveled their lancets. Time and again they charged each other until finally they both lay bleeding and dying.

Only then did they lift their visors to discover that they were brothers.

—As told by Austin B. Tucker in The Preacher as Storyteller.

I am a Christian. I believe the Bible is the very Word of the Living God, who created all men and women in his image, and will one day receive worship from a great adoring multitude surrounding his throne. This multitude will include sisters and brothers from every tribe and tongue and nation.

After this I looked, and behold, a great multitude that no one could number, from every nation, from all tribes and peoples and languages, standing before the throne and before the Lamb, clothed in white robes, with palm branches in their hands, and crying out with a loud voice, “Salvation belongs to our God who sits on the throne, and to the Lamb!” (Revelation 7:9-10)

Last Friday evening I spoke at a Christian high school commencement ceremony. I reminded the graduates; “Jesus said that you are the light of the world… and no amount of darkness can ever extinguish even the smallest light. You are graduating into a world that is spiritually and morally ‘twisted and perverse’ but you are called to ‘shine as lights in that world holding forth the word of life.’ ” (Phil. 2:15) I told them, “Never forget the firefly effect, the darker the night, the brighter the light shines.”

The scriptures describe simple ways to do this. Paul told the brothers and sisters in Philippi to let their light shine by not murmuring. In the great Sermon on the Mount, the Lord Jesus taught his disciples to shine their light by doing good works. As I climbed the stairs to the bedroom I reminded myself to treat every other human being on earth with dignity and honor as people created in the image of God, potentially brothers or sisters in the eternal family of faith. I must treat all others with the same dignity and with the same honor I would want others to show to my own brother.