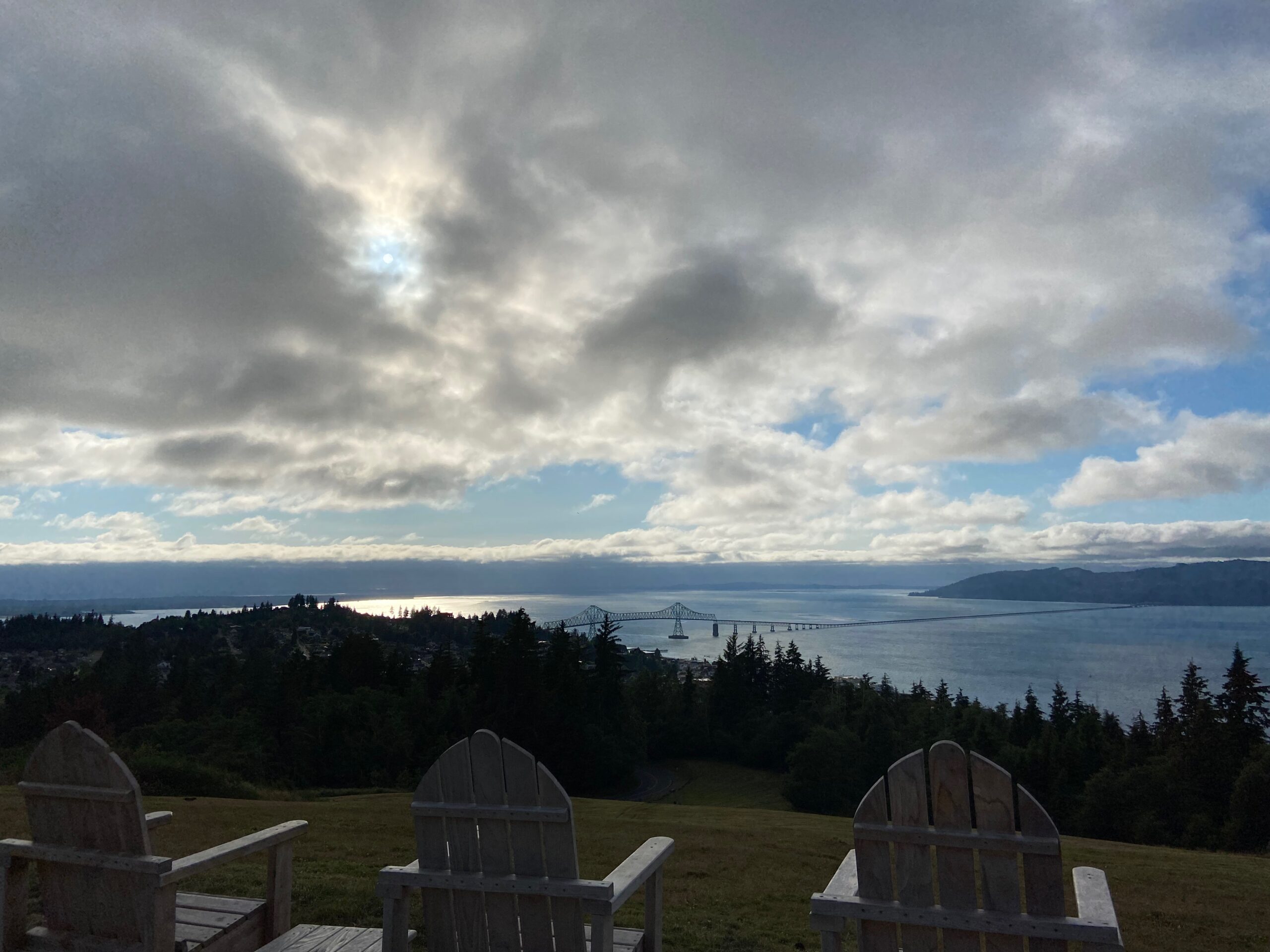 We returned from Oregon, drove to west Michigan for a wedding, drove home, mowed the grass and tumbled into bed. Sunday morning I preached at Bethel, attended an event to recognize our leaders and then headed north.

As I see it tomorrow is the exact middle of the summer. I like to say, “Life is swift as a sunset, short as an autumn day. Hold tight to those you love, the sun is setting and it will be over so fast.” How sweet it is to think that we who are destined for eternity with Christ and going to a land where time will never end and the sun will never set on summer.

I graduated from high school in Greenville, Ohio. Greenville is on US-127. My first and second pastorates were just a few miles from US-127. I was a youth pastor at a church in Jackson, Michigan which is on US-127. Bittersweet Farm is just a pretty drive in the country from US-127. Bethel Church is at the junction of US 94 and US-127. If you drive north away from Bittersweet Farm about 100 miles on US-127 and then about 40 miles south of where US-127 ends at Interstate 75 you drive east about 30 miles east on Michigan Route 61 you will be driving along the southern edge of the “Up North” region of Beautiful Pure Michigan. I made that trip again this year on Sunday night to speak again at The Springs Ministries Senior High Camp again. I drove out of the rain and arrived at camp about sunset.

It’s a good bunch of young men and women at the Springs this year. They are attentive listeners. Most of them are believers. Some of them are considering following Jesus. This week some of them have trusted in Christ to save them. It never gets old helping kids cross the line of faith in Christ into the family of God. I just had lunch with a young man. I said; “Are you a Christian?”

He said, “Not yet, but I am going to get saved tonight.” 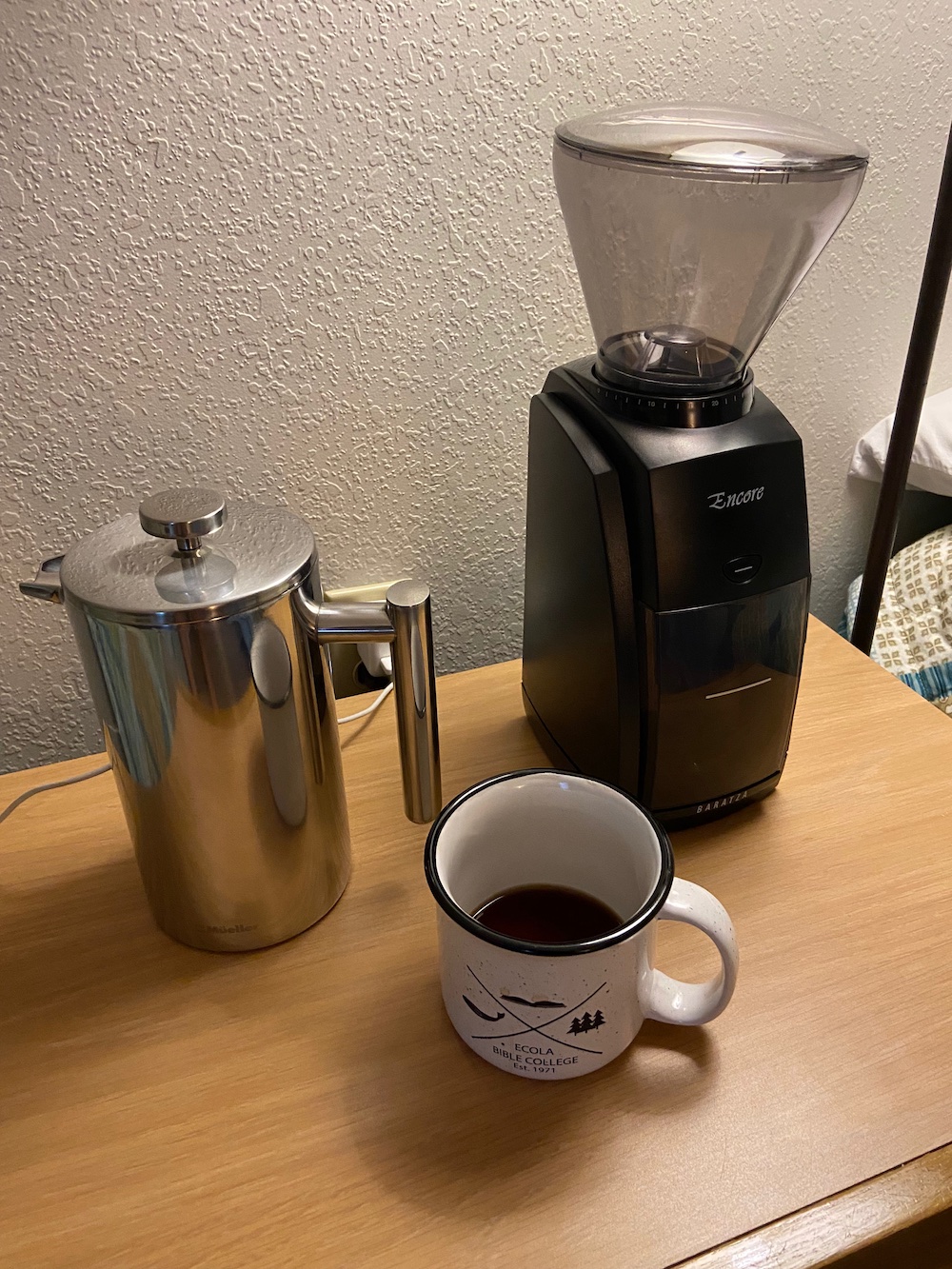 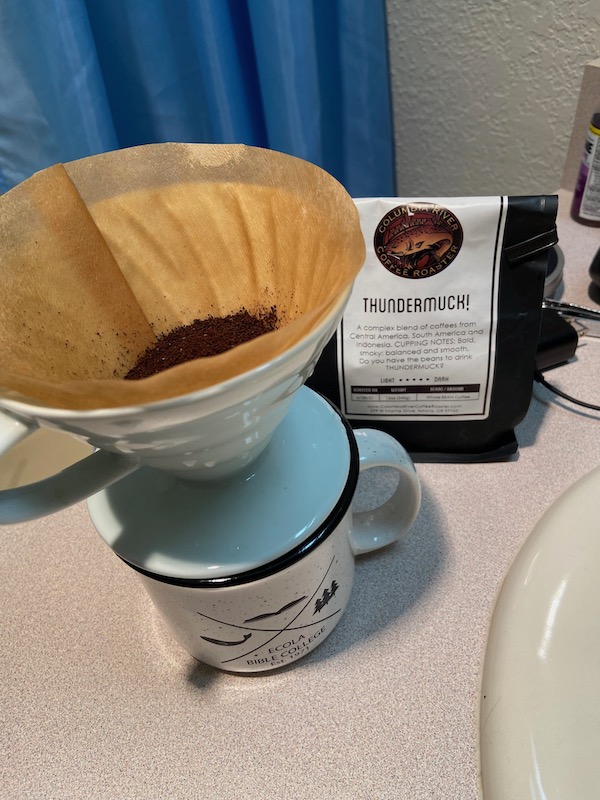 When I come here I like to take 127 all the way to Route 61. Route 61 goes east into Gladwin and it is a beautiful way lined with forests of pine and and spruce and fir and birch that hint of the boreal forests a bit further north. It’s always refreshing to my spirit to leave behind the city, suburb, and farmland and travel up this unique peninsula.

I will return to the Bethel pulpit (just off US-127) Sunday and continue my series “Between the Fires: How to Have a Life-Long Passion for God.”

We Are Still A Family

Susan is a single mom. She hurries from work to the ball park so she won’t miss her little boy Sean’s game. But there was no rush. He won’t get in the game until the final inning anyway. Finally, she sees her little Sean get a helmet and walk out to the on deck circle. A lump forms in her throat and she begins to pray. “Oh God, please let Sean get just one hit this year. He wants so bad to get a hit. Help him, Lord. Please help him.” 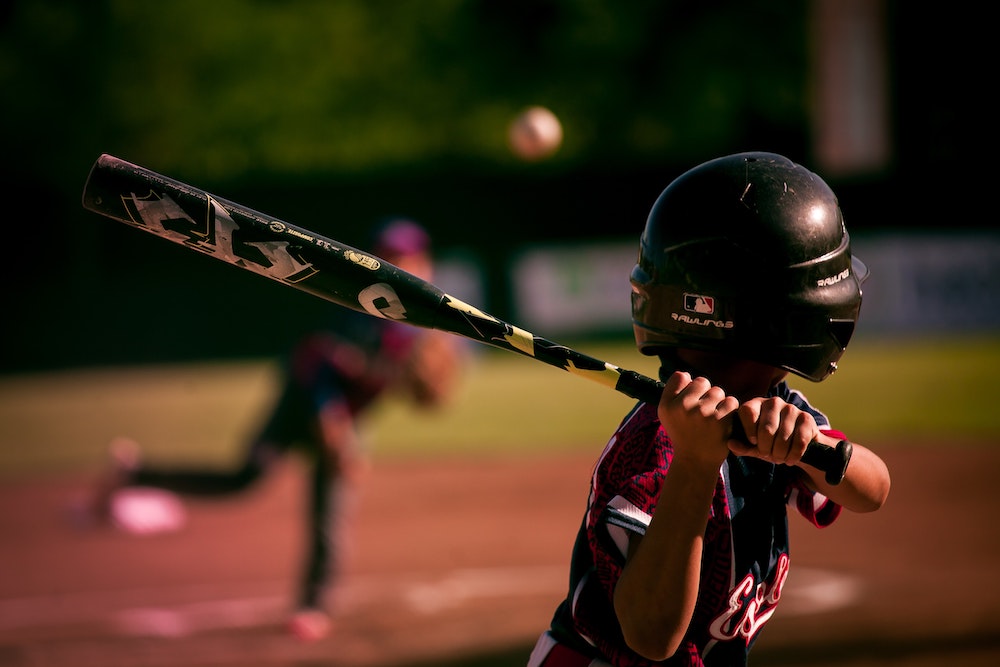 He walks to the plate and stands tentatively looking like a frightened deer. Her heart hurts because he doesn’t have a dad to take him out in the pack yard to work on his pitching. She doesn’t have any time to get him to the batting cages before the game.

“Strike one,” the umpire calls as the ball smacks the mitt. The ball was down the heart of the plate and Sean’s bat didn’t move. The pitcher smirks and looks in.

Someone from the other dugout calls out to him; “Get it over with. Throw it by him, this kid can’t hit.”

Susan winces with pain.“God, please let him get just one hit. That is all I ask.”

The pitcher fires another fastball and Sean swings but way late.

“Strike, two,” the umpire calls as if he is eager to have the game over and get home. Sean digs in and a look of determination is etched on his little face. Susan prays. The opposing pitcher knows just what to throw. No balls, two strikes. He could just wind up and throw it past him, but he’s up in the count and can afford to waste a pitch. So instead of the fastball he throws a change up that will fall just short of the plate. Sean, eager to get the bat around quicker this time closes his eyes and swings with all his might.

“Your out,” the umpire shouts and the other team cheers. Sean drags his bat back to the dugout. When he gets to the car he can’t eat the little snack one of the team mom’s provided. Instead he begins to cry and Susan wants to say it doesn’t matter, but she begins to cry with him. Not just for the strike out but for the pain of the absence of a father in his life. For being different than other families. For feeling abandoned by God and alone in the world. It’s a hurt that won’t go away.

Susan turns the key and the radio comes to life. Steve and Annie Chapman are singing. “That’s all I need right now,” she thinks, “Another song about a happy family.” But the song is about a single mom getting her children together after daddy has left and saying:

We are still a family

We will always be a family

Though one of us is gone

We can still carry on

We are still a family

They sit and listen to the song a sense of hope lightens Susan’s heart. She smiles at Sean and says; “Sean, I love you.” “I love you too, mom,” he says eyes as blue as the sky. And she knows God is not going to leave them alone.

Seans dad walked out but as she puts Sean to bed that night she reminds him that God promises, “I will never leave you or forsake you.” Susan still has a hundred uncertainties hanging over her head, but her hope is the in the Lord. Her confidence is in God’s ongoing involvement in her life. Through her difficulties, she is coming to know God in a deeper way that she ever thought possible. And to know Him is to trust Him, even when you have deep longings in your soul.

The Springs in Gladwin

Saved for Sure by Faith Alone 2