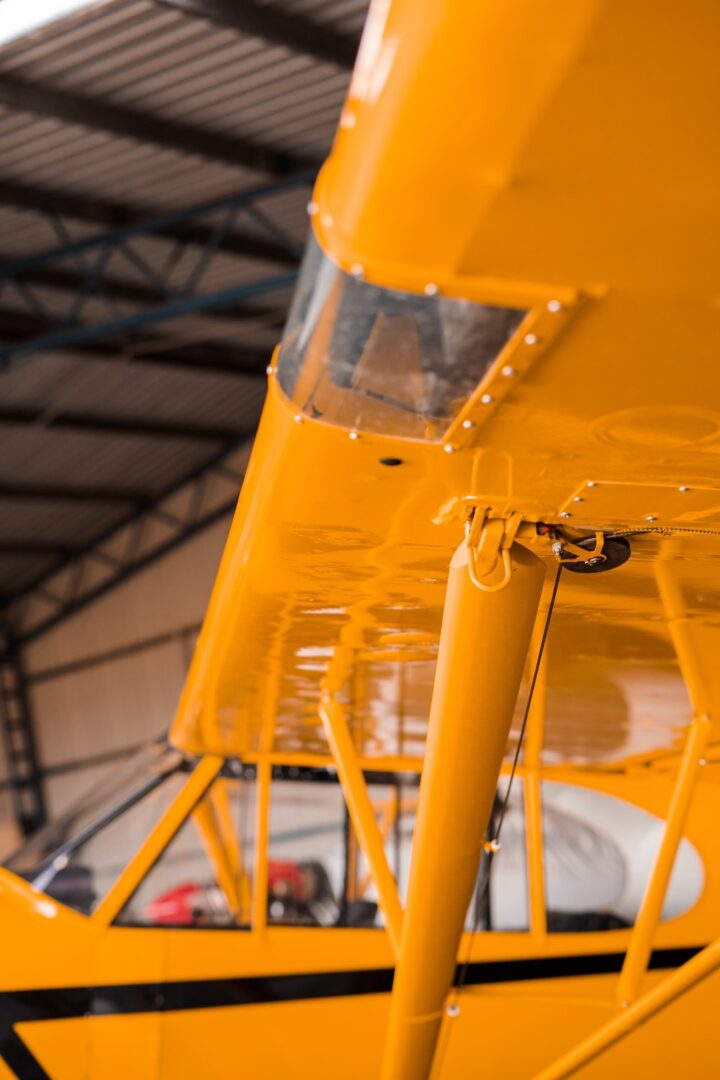 I am in my loft enjoying the peacefulness of a Saturday afternoon. Leaves are falling. Sometimes hear the whisper of their fall on the roof.

I just walked out Nantucket and back. I took a few minutes to rest on my rock in the tree-line. As I turned to make my way home I heard the drone of a single-engine plane flying north to south directly overhead. It was a tiny thing laboring against the elements. The plane growled out of site and it reminded me of a story our son-in-law Jesse told us one night early this summer when we stayed up talking into the night.

He was telling me of his four-year term of service teaching as a Christian missionary in a lonely valley in Tanzania far from anyone or anything familiar.

He had a friend with Missionary Aviation Fellowship who would sometimes fly through the valley just to encourage them and let them know they were not alone. There was no airstrip. He couldn’t land, but when Jesse would hear the drone of the engine overhead he would run out and stand in the clearing and wave to his friend overhead.

The warm human touch reminded him that he was not alone. there in that African valley thousands of mines from home and family and things familiar.

He went on that night to relate other stories of the pilot and his devotion to Christ and the people. I suppose those are stories for another day, but today walking out on Nantucket I remembered the story and it warmed my heart again.

I like to think of myself as that pilot making a gesture of encouragement to fellow humans on their often hard and lonely way.

Blasphemy with a Twang