Here is a guy you should read, writing about a place you should eat. We don’t have one of these in the Downriver, but if we did, I would support it and encourage everyone I know to patronize it.

This summer will be my eleventh year speaking at Camp Barakel. I consider it one of the great privileges of my life to preach and minister among the godly people who make up the Barakel team. This picture is of Barakel’s director, Paul Gardner, a dear friend in the Lord. This week Jeremy Linsley (pictured […] 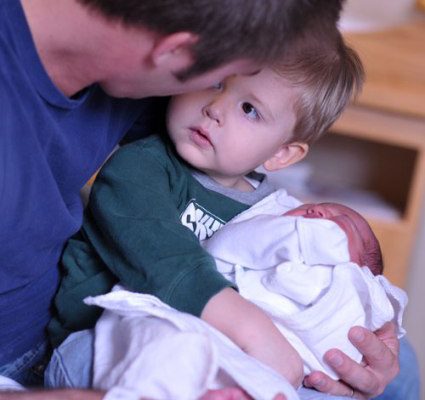 Dad, when will he be big enough to play football and camp out? 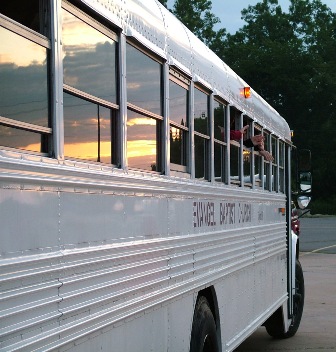 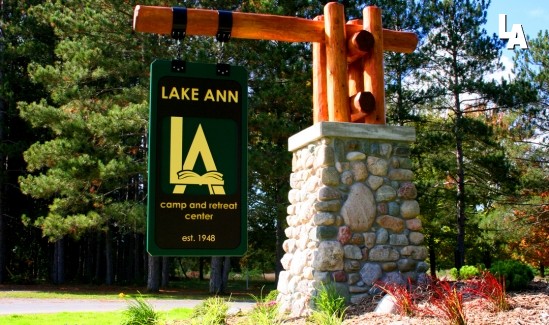 Tomorrow, before dawn, over 100 boys and girls and teens will gather at Evangel to leave for Lake Ann Camp! We will be using our new bus…. and our older bus! Please pray for the work of God in the lives of the campers this week. Our Hannah has been at Lake Ann for the […] 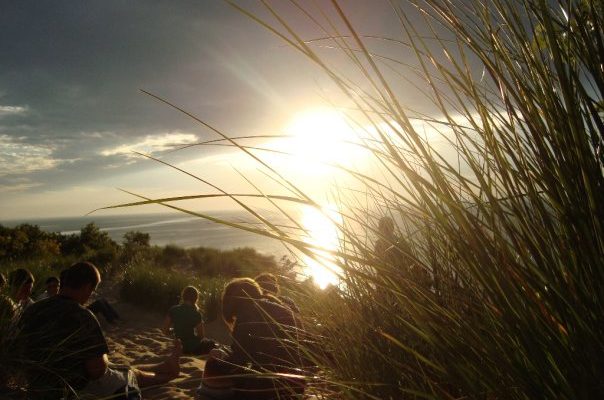 Tuesday evening we took Team Indiana to Lake Michigan to watch a sunset. When we left the sky was completely covered with dark gray clouds. We wanted to do a “seeking God circle” while the sun was setting. When we climbed to the top of the dune, God provided a break in the clouds. You […] 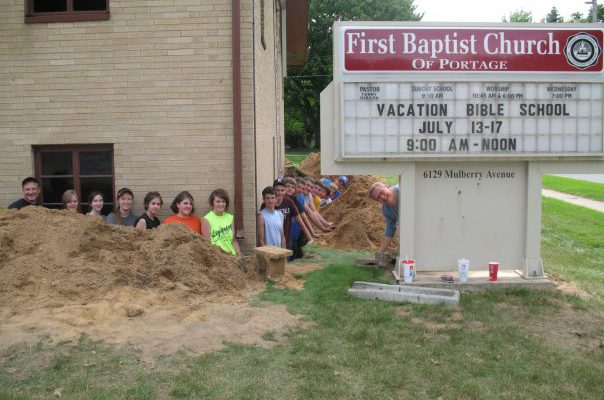 Yesterday the 9th and 10th grade students from Evangel dug completely around an entire wing of the church by hand for a water-proofing project. They worked so hard with a sweet spirit. They are an outstanding group of young people. “The flower of youth is never more beautiful than when it bends toward the Sun […] 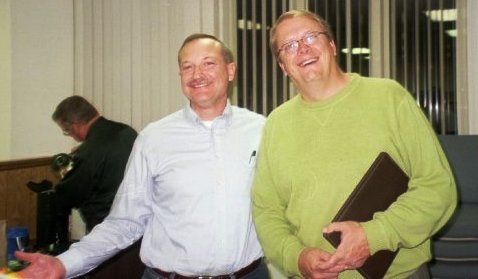 In every city, and villiage, and berg, and suburb, and township, and county in America the Church of the Lord Jesus Christ rests on the backs of men like Pastor Terry Gibson, men who are called and empowered by God and commissioned for the task of the pastorate. We are spending the week at the […]